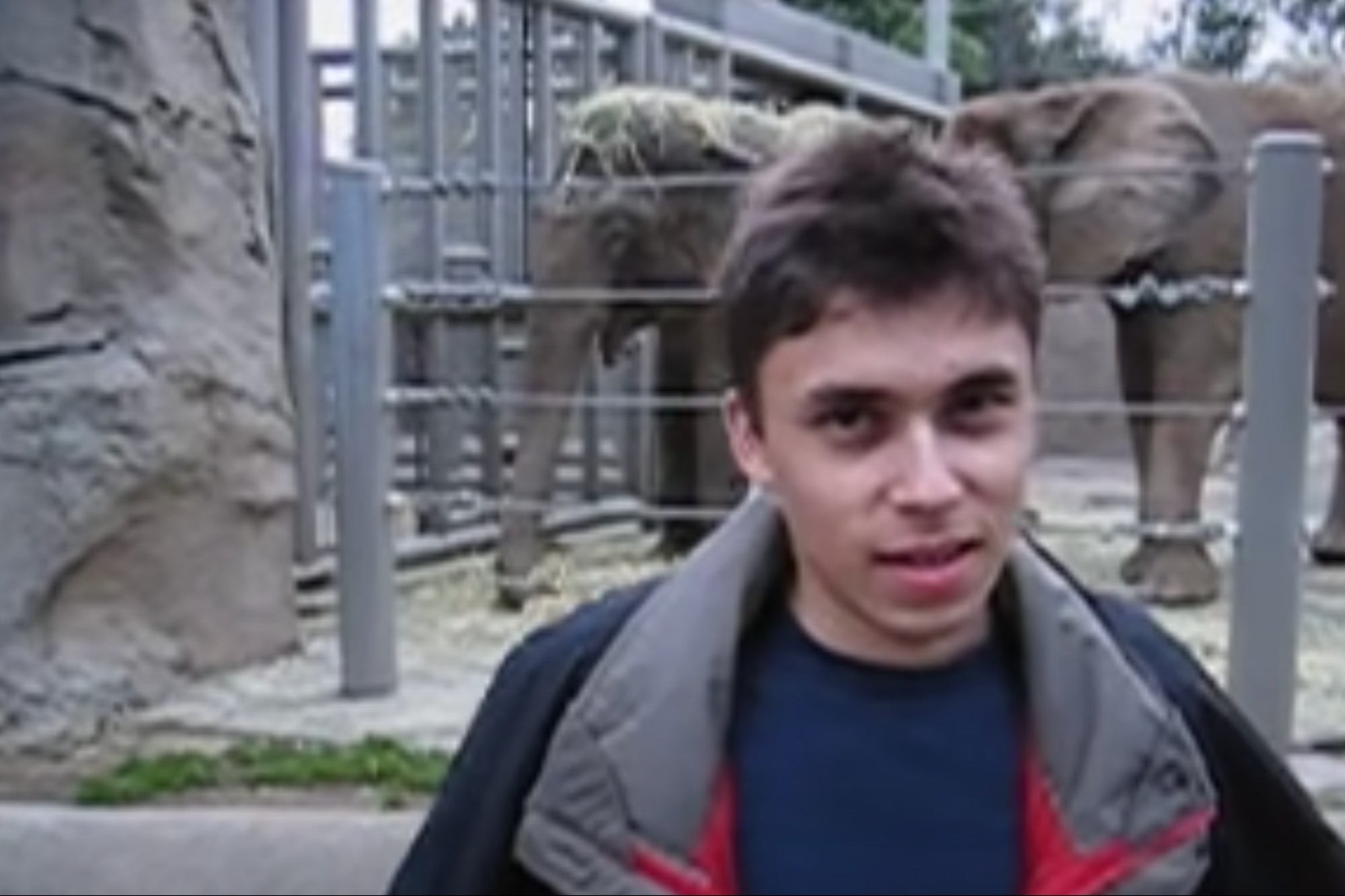 YouTube co-founder Jawed Karim updated the description of the first video uploaded to Alphabet ‘s video platform titled “Me at the Zoo” to criticize the platform’s decision to stop displaying dislikes publicly. 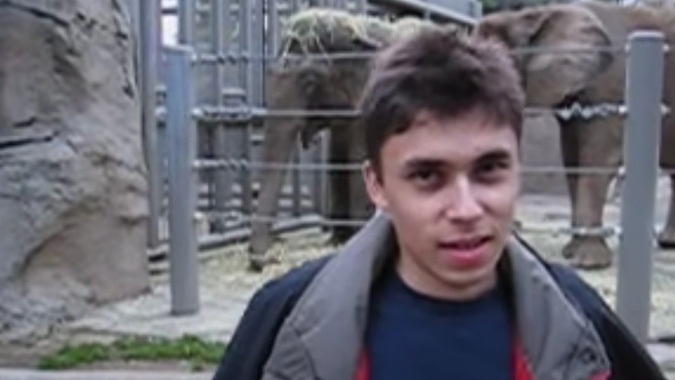 “When all youtubers agree that removing dislikes is a stupid idea, it probably is. Try again, YouTube , “reads the new description of the first YouTube video ever.

This update on the world’s most popular media service’s first video comes days after it announced that it will not publicly display video dislikes on its site. You can keep clicking “finger down”, but you will not see the final count of them.

Karim co-founded YouTube in 2005 with Chad Hurley and Steve Chen , whom he met while working at PayPal. They then sold the site to Google for $ 1.65 billion in 2006.

It is not the first time that Karim has used the video to criticize the changes on YouTube. In 2013 I use it to reproach the need to open a Google+ account to be able to comment on the videos.

Can You Still Make a Living Off Affiliate Marketing? The TRUTH About Affiliate Marketing
Networking on LinkedIn | Getting Responses and Generating Leads
10 Amazing Email Marketing Statistics and How They Can Help You
Self Improvement – Strategy That Works & Saves Time
Your Blog Won’t Get Traffic Unless You do This
Ads by Amazon