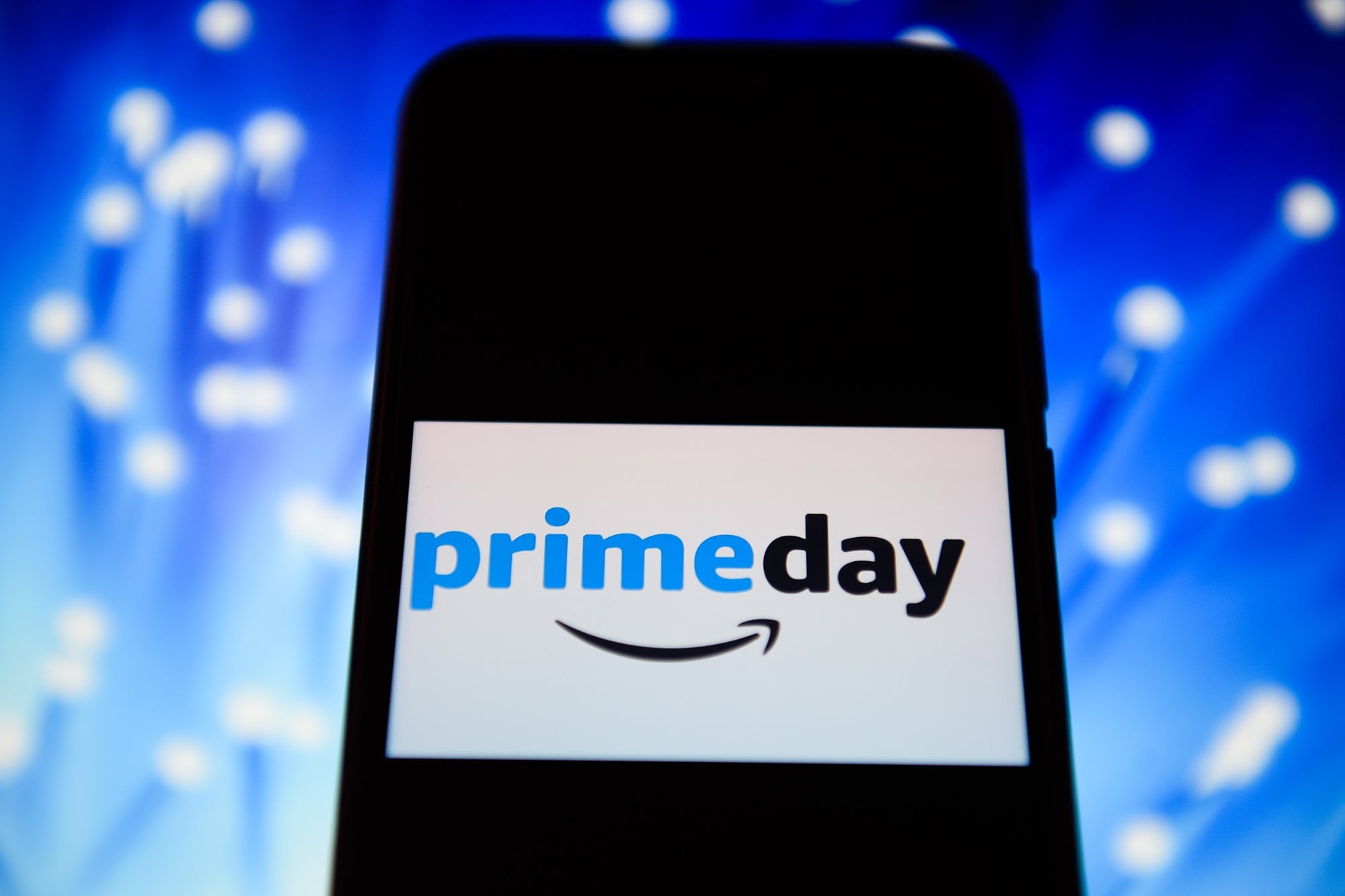 We’ve all been there: Whether it’s Black Friday buzz or a cleverly targeted social ad, the allure of a sale can be hard to resist. The promise of massive savings tempts you to hit “buy” on those items you’ve been eyeing — and even on some you haven’t been.

Of course, ecommerce giant Amazon is well aware of that fact, and, since 2015, it’s taken full advantage with its blowout sales event Prime Day. Originally established as a 24-hour sales extravaganza to celebrate the online retailer’s 20th anniversary, Prime Day has grown substantially each year, spanning 48 hours by 2019 and racking up more than $11 billion in sales during its June 2021 run. This year, Prime Day will take place July 12-13.

With savings to be had on everything from household goods to expensive electronics, Amazon’s two-day sale might seem like the deal of a lifetime. But is it, really?

Entrepreneur spoke with Utpal Dholakia, the George R. Brown Professor of Marketing at the Jones Graduate School of Business, Rice University, to learn more about Amazon Prime Day‘s psychological sales tactics, and how consumers can snag the best deals without falling victim to overspending and impulse buys.

How do sales tap into consumer psychology to encourage a purchase?

According to Dholakia, sales serve a couple of different purposes. For one, on the most basic level, sales help vary consumer behavior. Many retail shopping behaviors are habitual, Dholakia explains, and most people fall back on simple, routine purchasing patterns. But sales have the power to disrupt that cycle.

“Regardless of what the terms and conditions are or how good the offer is, just the fact that there’s a sale signals that something different is happening,” Dholakia says. “That’s the core value of a sale, both from the marketer’s and consumer’s perspective.

“Then there’s the functional value,” Dholakia continues. “Most of the time you’re going to get a much better deal when there’s a sale than when there is not. And all of us, as experienced shoppers, are conditioned to that rule: ‘When there is a sale, I’m probably going to pay less money.'”

We’re conditioned to believe that sales mean we’re getting something for less. That’s not always the case, of course, but on Prime Day, Amazon wants you to think that it is.

The size and scale of Amazon Prime Day

There’s no denying the hold that Amazon’s Prime Day has on global consumers. Prime Day 2021’s staggering $11 billion sales total even outpaced that of its Black Friday and Cyber Monday sales — combined.

“There is no parallel,” Dholakia says. “I know Target and Walmart tried to replicate this as well, but simply given the scale of online shopping, and given the fact that this has been around for a few years and shoppers are conditioned to expect this in the summer — all of that makes it a significant event.

“They have deliberately positioned it to be an alternative to Black Friday,” Dholakia continues. “The scale and the duration, the number of different deals, the way these deals show up sequentially. All of these things make it an event that is hard to ignore for most shoppers.”

Amazon positions Prime Day as a monumental, can’t-miss event — then pulls out all the stops to make sure you spend big.

Related: What Prime Day Means for Amazon and Other Ecommerce Brands

You have to be an Amazon Prime member to take part in the retailer’s Prime Day. For $14.99 per month, the subscription includes fast and free shipping on Amazon products, plus access to TV, music, exclusive deals and more. By making Prime membership a prerequisite for Prime Day participation, Amazon sets up a lucrative sales trap.

“You have to be a member to partake in these deals, and obviously that’s a huge incentive to sign up for Prime,” Dholakia says. “So it’s mutually reinforcing: It encourages people to become Prime members and encourages more shopping on Prime Day because of the idea that you’re getting free shipping and all of these deals that aren’t available to anyone else who is not a Prime member.”

What’s more, paying for a Prime membership in advance makes consumers susceptible to the sunk cost fallacy. “In the case of Prime, when you pay $139 for the year, that expense is a sunk cost from a psychological perspective,” Dholakia explains. “When consumers are actually making buying decisions later on, they don’t factor in the cost of that Prime membership. You think you’re only paying the price that Amazon has listed for an item; you’re ignoring the additional shipping costs that you pay upfront as part of your Prime membership.”

Once you’ve come to terms with the fact that your “free” shipping isn’t really free, there are a couple of other strategies you can use to make sure you’re getting the most out of Prime Day — and not the other way around.

Related: A Guide to Finding Online Deals Outside of Amazon Prime Day

We know that sales create the perception that you’re getting a good deal, even if that’s not the reality, so how can you take advantage of Prime Day without spending more than you’d like?

One key thing to keep in mind is that Prime Day’s deals aren’t necessarily the end all be all. “If a certain item is on sale on Prime Day on the Amazon site for $50, you want to make sure that it’s not available for $45 at Target or Walmart or somewhere else,” Dholakia says. “Just the fact that it is on sale on Prime Day at a certain price does not mean that that is the best price that you can get, even at that particular time.”

It’s also important to consider what you’re spending money on, as some items call for more deliberation than others. “If it is something relatively cheap or things that you buy frequently and you don’t care much about that, that’s fine,” Dholakia says. “But if you’re buying an appliance or a big-screen television or something like that, you want to do some research and take your time in buying instead of getting caught up in this notion that you’re going to miss out.”

And for impulse buyers, Dholakia has some additional words of wisdom: “To avoid impulsive shopping, especially for something like Prime Day, it always makes sense to have some plan of what it is that you want to buy, what your budget is, and to set some parameters for your shopping experience beforehand. That is going to solve a lot of problems — it doesn’t make sense to randomly keep buying stuff.”

There you have it: As a buzzy, blowout sales event, Amazon Prime Day sets the stage for record sales by disrupting consumer behavior and making you feel like you’re the one getting a steal. But if you did have your heart set on some Prime Day purchases this summer, make sure to do your research beforehand and go in with a plan.

Can You Still Make a Living Off Affiliate Marketing? The TRUTH About Affiliate Marketing
10 Amazing Email Marketing Statistics and How They Can Help You
Self Improvement – Strategy That Works & Saves Time
Therapist Marketing Tips, Ideas & Strategies
Your Blog Won’t Get Traffic Unless You do This
Ads by Amazon