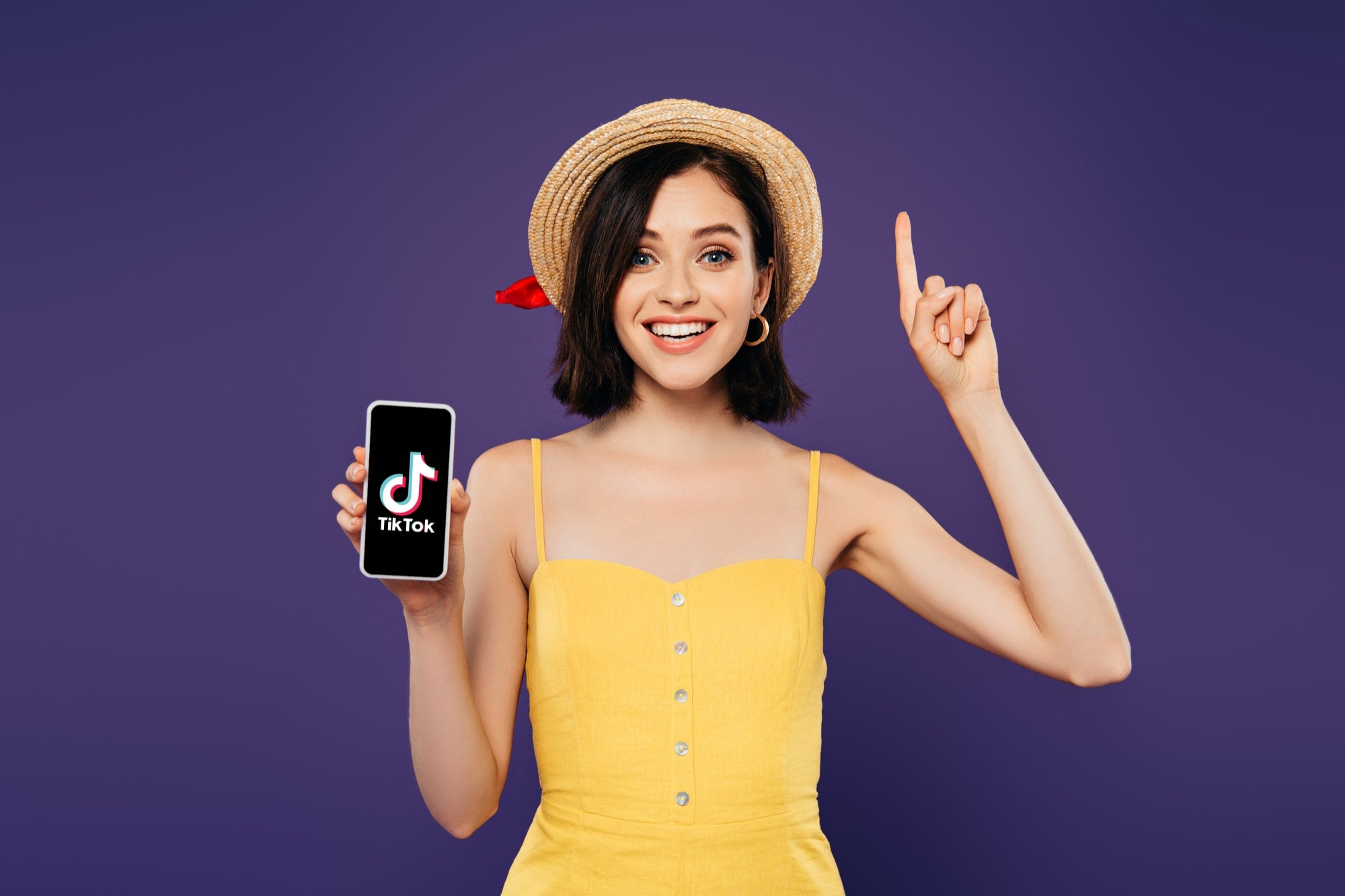 Brands must have a presence on social media . Currently, it is inescapable if you want to reach your target audience. 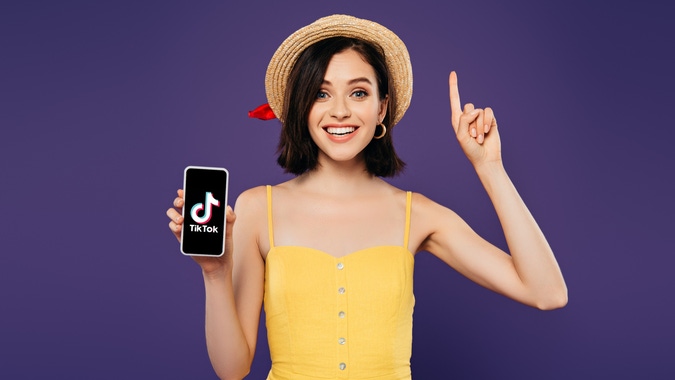 But it is not only about sharing a message through the brand’s own channels or on social networks, it is also possible to use influencers to enhance brand recognition and explore other audiences. So far, the basics in digital marketing .

But what if we add the employees themselves as influencers to this equation. Now is when a wide range of opportunities opens up.

This is the concept behind the so-called employee advocacy : when a brand promotes itself through its employees on social media. An idea that is not new, but that in this last year has gained special relevance thanks to social networks such as TikTok where employees of different companies have not hesitated to promote their workplace and publicly share their experiences, achievements or their level of connection with them.

That employees share content about the company on social networks helps them to give a more human image of the brand, as well as to make its values known through the own experience of its employees.

Taking into account that a large part of the current workforce is part of Millennial and Z generations (in the United States it is already 40% of the workforce ), which have grown with social networks, employee advocacy does nothing but use the knowledge and skills of a group that naturally already socializes on social media.

Let’s think that each employee with a presence on social networks has their own network of contacts. If we add up all these connections, the reach of a message is truly exponential, there are those who suggest that it is up to ten times more than what your brand could earn on its own.

According to a recent study , brand messages have 561% more reach when shared by employees compared to the same messages distributed through official brand social channels.

Employee advocacy programs are proving to be a powerful marketing, sales and recruiting tool as companies can take their message much further than a faceless brand account.

The subject of sharing messages with the mention of a brand is delicate and more than one will raise an eyebrow to look with suspicion that employees share their experiences and opinions openly.

Obviously, at some point the message can get out of the hands of the administration and be misinterpreted so some companies are suspicious or do not understand how a social promotion program can benefit them.

What is to be done?

For employees to truly become influencers of your brand, the company must have a plan that includes a guide and a clear policy for talking about the brand on social media.

There are platforms in the market that offer help to companies to encourage, organize, and monitor the content that their employees publish about the company on social networks.

Some even resort to the gamification method and, to encourage the publication of messages by employees on their social networks, they reward them by offering incentives through a system of points that are obtained with the dissemination of each message.

Let’s take as an example a company that wants to boost content on Twitter with its best customers. With an employee advocacy program, this communication is sent through a tool such as those mentioned above to 1,000 ambassadors, of which 500 decide to promote the content, with an average of 300 contacts each on Twitter.

Being real profiles, it increases the extra organic audience produced by the retweets of its followers by an extra 50%, which can reach a potential audience of 300,000 Twitter users. Not bad, right?

In the last year we have seen how employees of companies such as the NBA, Chipotle or Walmart have told us the “behind the scenes” of their work, many times with challenges, stories or images that have made them the best ambassadors of their brand . Other companies such as IBM and Dell have been doing it in the B2B arena for years.

This is the present and the future of social media marketing.

As with everything in the world of influence, in the end everything is reduced to the word of mouth of a lifetime, but amplified to the digital world because we are all influencers .

Curls are only as good as the products used aka go watch me in the new ## walmart Beau-Tea ep. ## LinkInBio

Can You Still Make a Living Off Affiliate Marketing? The TRUTH About Affiliate Marketing
Marketing 360 — Turbocharge Your Marketing
10 Amazing Email Marketing Statistics and How They Can Help You
Self Improvement – Strategy That Works & Saves Time
Your Blog Won’t Get Traffic Unless You do This
Ads by Amazon