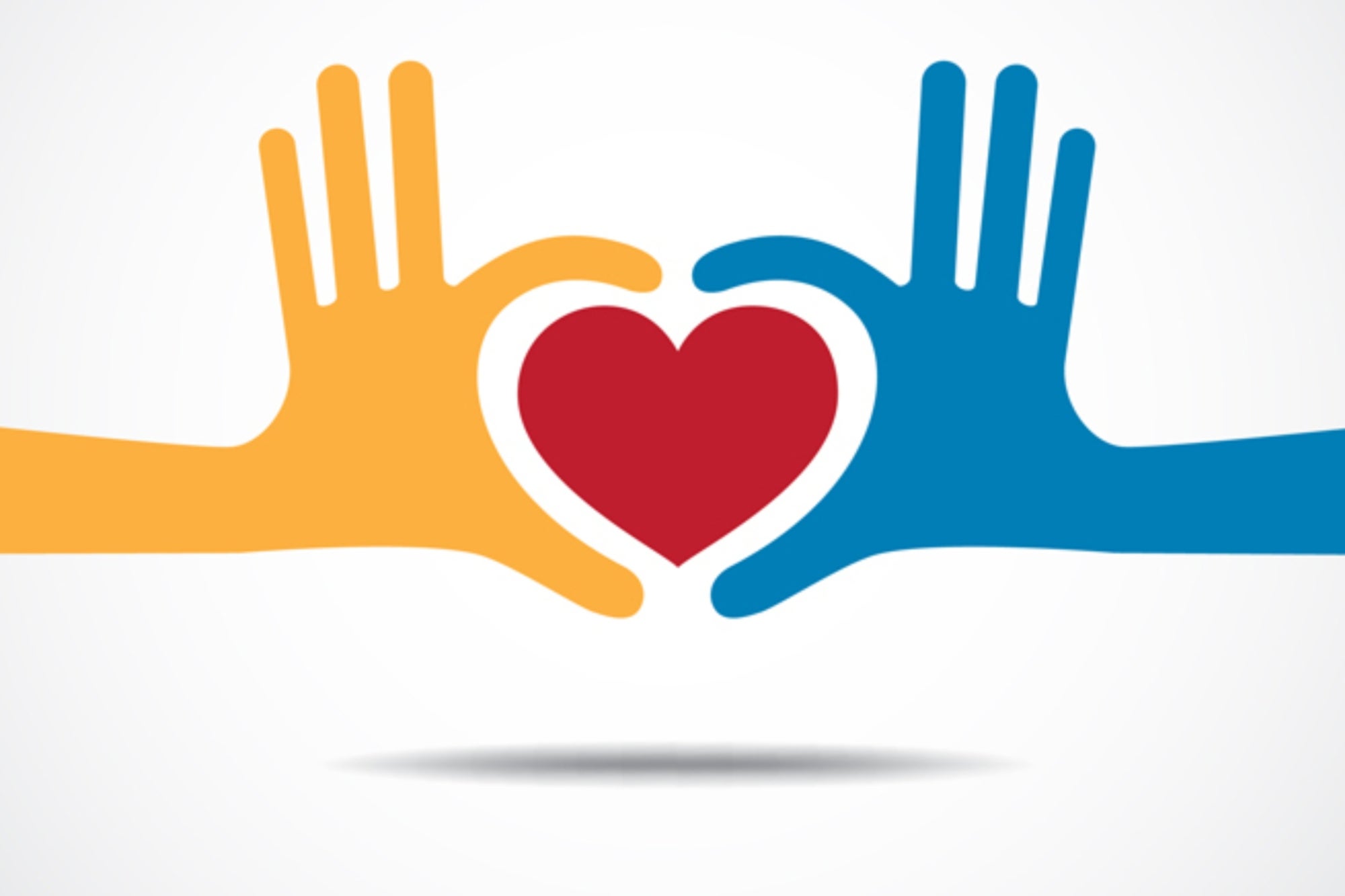 In late September, McDonald’s decided to phase out their signature plastic Happy Meal toys in favor of new ones made with renewable, recycled or certified materials that, to quote the fast-food giant’s own words, “will result in a 90% reduction of fossil-fuel-based plastic” from the company. Around the same time, Apple announced it would be working on producing a new technology that helps detect depression by monitoring user data like mobility, physical activity and even sleep patterns.

Seemingly, these two headlines have nothing in common, but if you have your pulse on the finger of the marketing industry, you’ll know exactly where decisions like these originate — here’s a hint: They don’t come from kind-hearted CEOs.

American life is more connected to technology and the media cycle than ever before. Climate catastrophes, unending political drama and rapid social change have done a number on the mind of the American consumer. People respond to the harsh realities of the world in different ways, but one reaction to all of the uncertainty of American life that has been universal has been hawk-like attention to the actions of both people and corporations.

There’s a discussion to be had on how much “cancel culture” can affect billion-dollar brands, but there’s no debate that a more socially conscious public is holding brands accountable for what they perceive to be harmful actions, even if the actions are tangential. Vegan dairy alternative Oatly found itself under scrutiny because of the history of one of its investors, not even a figure deeply involved in the company.

How does all this connect to McDonald’s and Apple? Because in a world where brands are pressured more than ever to be socially aware, it’s the marketing departments who are called on to respond.

Decisions like McDonald’s new sustainability measures originate in boardroom meetings where some of the top minds at the company gather around to figure out how to keep themselves out of trouble. Often, responding to bad press means anticipating it and building up some good press beforehand. This isn’t to say that a PR nightmare is about to drop on McDonald’s, but their internal team is preparing for that eventuality because a cancellation can blindside you with just how fast it pops up and goes nuclear.

We can all agree that McDonald’s taking steps towards eco-friendly Happy Meal toys or Apple stepping up and inventing a depression detector are good things. But will that matter if and when a scandal pops up? Some people will be willing to give these massive brands kudos for their good work while others will stress that corporations don’t get a cookie just for doing the right thing.

Providing cover for scandals and making positive headlines is one duty of these kinds of actions. They’re elements of a longer campaign with the end goal of setting up these corporations as “the brand that cares.” And that’s what people want.

Related: Why Branding is Even More Relevant To Businesses Today?

As Gen Z and younger Millennials become the controlling generations, they bring with them the expectation that brands will share their viewpoints and values. And they have the power to do this because of the wealth of competition that exists in nearly every industry. If McDonald’s doesn’t align with the values they hold to be important, they can go to one of the dozen other fast-food chains that deliver a similar level of quality.

“The brand that cares” isn’t here to sell you something — that’s just one unfortunate side-effect of their existence (or, at least, that’s the illusion these brands would like to cast.) The brand that cares is there to validate you and make you feel a little bit safer as you navigate the ever-changing and often scary world.

In a world rife with options, a successful marketing team will be the ones who can turn a money-making operation into a brand that cares.

Does this mean that these corporations actually don’t care? Yes.

A corporation isn’t a human being and the purpose of a marketing team is to help the entity they work for make money. It’s important to realize this as the internet turns interactions between people and their favorite brands increasingly parasocial.

Marketing isn’t nefarious or a dark art, but companies can use it as such to misrepresent themselves. We have to play the game and evolve our clients in a way that consumers want. But as we go about selecting clients, we can do our research to make sure they’re a brand that actually cares.

Related: Why Branding and Reputation Are Essential for Fearless Leaders

10 Amazing Email Marketing Statistics and How They Can Help You
Marketing 360 — Turbocharge Your Marketing
Your Blog Won’t Get Traffic Unless You do This
Self Improvement – Strategy That Works & Saves Time
Can You Still Make a Living Off Affiliate Marketing? The TRUTH About Affiliate Marketing
Ads by Amazon