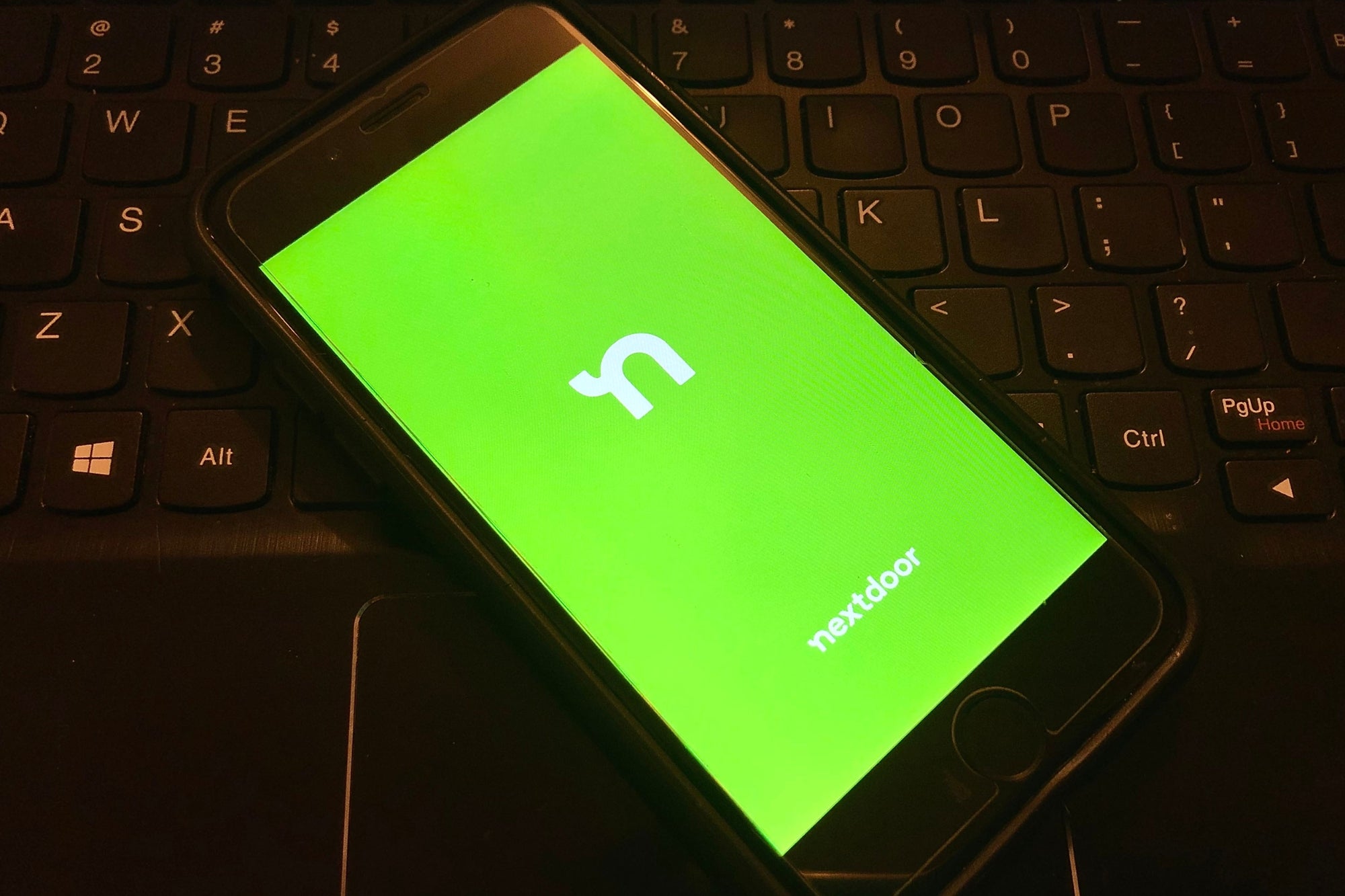 The ongoing health crisis has not been hard on Nextdoor from a business standpoint. The local community social network reported big increases in user numbers and engagement this past year. Folks used the platform to do things like help neighbors or connect with law enforcement and other public agencies.

The rise of Nextdoor is one of many stories that mark a shifting landscape in online social networking. Everyone wants effective ways to stay connected to the outside world without leaving the safety of their own homes if they don’t have to. Apps like Clubhouse let us listen to and participate in live conversations started by influential people, while Zoom business meetings and happy hours keep us connected personally and professionally.

Related: Take a Break From Embracing Failure and Be Inspired By 6 Huge Business Successes

Although connecting with people we know and people we look up to is extremely important, these platforms don’t always keep us connected to people and things in our own backyard. That’s where Nextdoor came in.

The local community app helps people build connection within neighborhoods. This became particularly valuable as people were relegated largely to one place.

Nextdoor’s success, however, wasn’t just about the need for the service. In fact, the platform could have tanked as few people left their homes. Nextdoor’s rise to greater success amid a crisis can teach important entrepreneurial lessons about how to grow when the odds are stacked against you.

It may seem counterintuitive, but neighborhood communities became more important than ever as people couldn’t actually physically go out in their neighborhoods as much. This is why Nextdoor saw a surge in popularity. From helping garner support for local businesses struggling to survive, to providing first-hand advice on which neighborhood dentist to see when yours had yet to re-open, Nextdoor helped people stay connected to their world.

Community lies at the core of Nextdoor’s mission, and although this might not be the case for every company, its success has made it clear that community can play a huge role in business success.

How can that apply to your company if you’re not in a community-oriented business? You can create community within your customer base. For instance, if you own a printing company you can print a magazine with creative submissions from customers and distribute it. You can even incentivize submissions by giving free or discounted products to those who participate. That spreads brand awareness while making people feel like they’re part of something larger.

Related: 9 Ways to Support Your Local Economy During a Crisis

To build any great company takes a significant amount of time, resources and creativity. In the social networking space, things appear to move very quickly, but this is just an illusion. Believe it or not, Nextdoor has been trying to make its mission a reality for almost 15 years. The company was founded back in around 2008, but the app was launched in 2011. Only in the last year or so has it truly become a household name.

You can draw a very important lesson from this trajectory and the surprisingly positive impact the crisis had on business: If you believe in your idea, stay persistent and keep your confidence up. You never know what will happen in the world or how it will create increased demand for your product, whatever it might be.

3. Find your power users and create new ones

In any business, finding those who love your product is a sure way to gain traction. Nextdoor takes this to the next level by identifying its frequent users (also known as Nextdoor Leads) and giving them extra capabilities and privileges within the platform.

This small group of individuals who use Nextdoor an outsized amount can be equated to neighborhood influencers — they drive a significant engagement and content, and they are trusted to enforce the values of the platform. For instance, Leads can have a message removed if they believe it violates community guidelines. They can also set neighborhood boundaries and verify members, so they have a great deal of control over what their community looks like and how it operates.

By rewarding engagement with influence, Nextdoor users enjoy an environment where they are motivated to participate. Those who do not have lead privileges become more active in order to earn them, and once they do, engagement improves even further because they feel their voices are actually relevant.

Related: 4 Ways Your Company Benefits From Giving Back

4. Take a stance on important matters

Arguably the most significant lesson we can learn from Nextdoor is that making your voice heard and actively listening to the voices of your customers is crucial for success. This is important to do not just with words and social media posts, but with company policy too.

A helpful example of this can be seen in Nextdoor’s commitment to standing in solidarity with Black neighbors. Nextdoor has shown an unwavering commitment to its core value of community, whether it be by promoting anti-racism on its platform or taking an active effort to provide support for its users as the health crisis subsides in many areas.

Whether or not you agree with Nextdoor’s stances is besides the point. What does matter is that you’re sharing your business’s values, whatever they might be. Taking a stand for things that matter goes far beyond simply standing up for what’s right — around 64 percent of consumers make purchases based on their beliefs, and about half will boycott a product or brand if they believe it’s on the wrong side of a social, political or personal issue.

Related: 7 Ways Technology Is Working to Address a World in Crisis