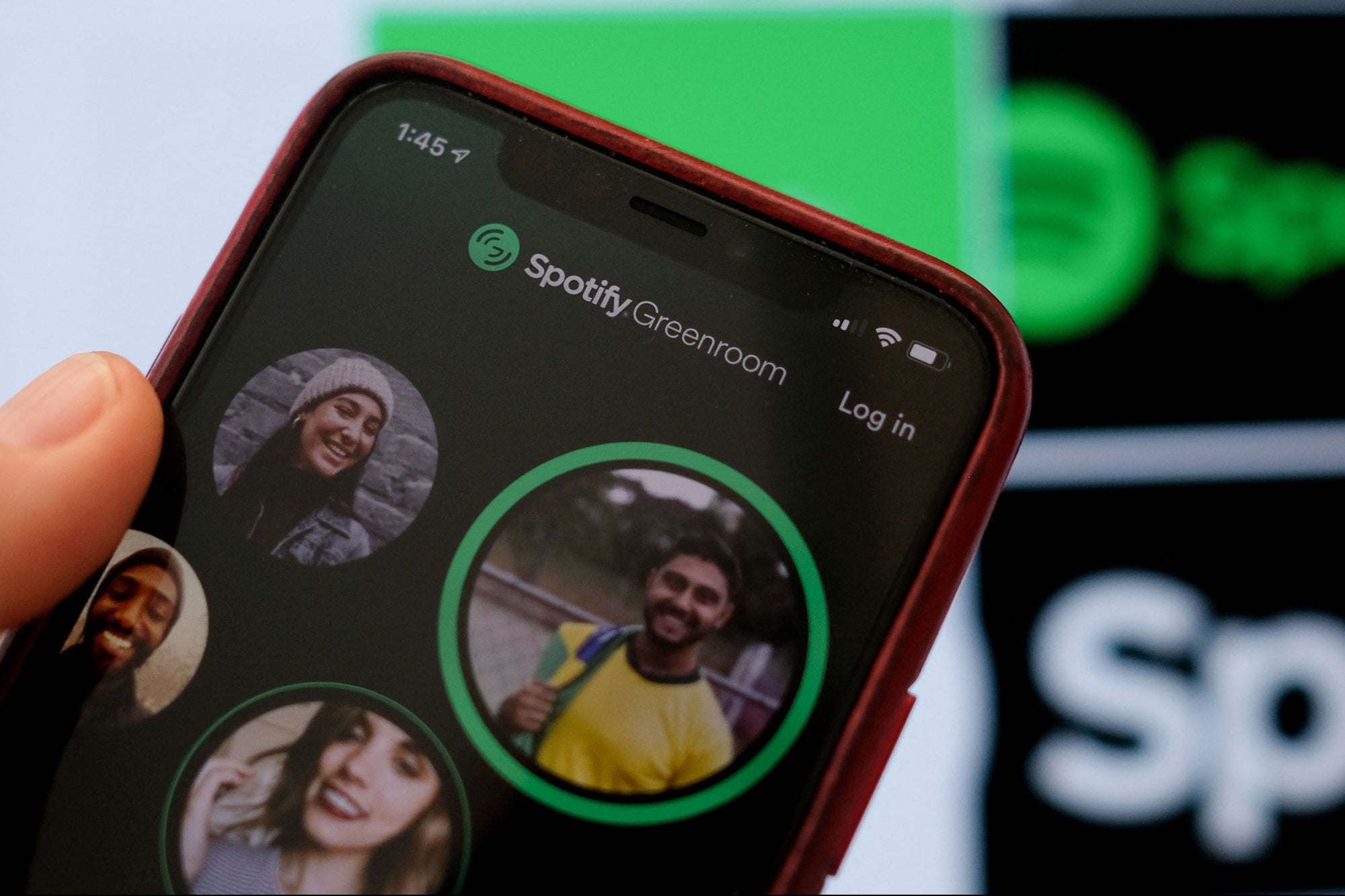 How does it work? Why does it matter? What’s different about the app from others in this category?

Way back at the end of March 2021, Spotify announced the acquisition of Betty Labs, the company that created Locker Room, a live audio app for sports fans. Why was Spotify keen to scoop up a sports app? To transform it, of course! Spotify intended to use the app formerly known as Locker Room as a component of their plan to create “future formats of audio.” The plan was to expand Greenroom beyond the scope of sports and open it up for a wider audience. Spotify expressed the desire to “give professional athletes, writers, musicians, songwriters, podcasters, and other global voices opportunities to host real-time discussions, debates, ask me anything (AMA) sessions, and more.” We know Spotify has big plans for Greenroom, but what does it look like now?

The app interface is pretty intuitive. It’s available for both Android and iOS, and it’s free. Users with Spotify accounts can streamline the signup process by using their existing account, either free or premium. Once you establish your account, you join groups based on your interests. Within the groups, there are rooms, created for live events. Each room has a host, speakers, and listeners. Any user can create a room and become its host. Hosts determine which listeners are authorized to become speakers. At the moment, most of the groups and rooms are, as you might expect, sports-focused. But there are groups and live sessions that are music-focused, film- and television-focused, and entrepreneurial issue-focused. We can expect that the range of subjects and industries represented on Greenroom will grow, probably rapidly.

A few features differentiate Greenroom from other live audio apps. First, one problem these platforms face is how to — and how much to — regulate speech. Should certain topics or kinds of statements be restricted? Clubhouse recently dealt with a discussion in which some users made antisemitic remarks, prompting a moderator to close the room and end the discussion. Users opened a second room, however, and the discussion continued. While most platforms limit the kinds of speech deemed acceptable, the line between sensitive discussions and hate speech can be difficult — or at least controversial — to discern. Discord is another live audio app, and its chief legal officer, Clint Smith explained, “Audio presents a fundamentally different set of challenges for moderation than text-based communication. It’s more ephemeral and it’s harder to research and action.” Different apps have different approaches, specifically with regard to recording and preserving live audio. While Clubhouse records audio, that record is deleted if there’s not a reported incident. Discord doesn’t record audio at all.  Greenroom takes a different tack for two reasons. Greenroom records and preserves all live audio sessions. That preserved record can allow moderators to review and remove offending users, and also makes it easier for hosts and speakers to turn a live session into a podcast.

Related: 5 Social Media Platforms You Should Watch Out for in 2021

In addition, there’s a group text chat function that anyone in the room can use. Users give “gems” to speakers they like, and these gems are collected and displayed on a user’s profile, so it’s clear which speakers are the most popular.

Capturing Marketshare during a recession
How to Build a Strong Team – Understanding the Stages of Team Formation
These words are one of the most powerful sales tactics 🚀
Personal or a corporate brand? Build both.
INBOUND is coming. Register NOW!
Ads by Amazon