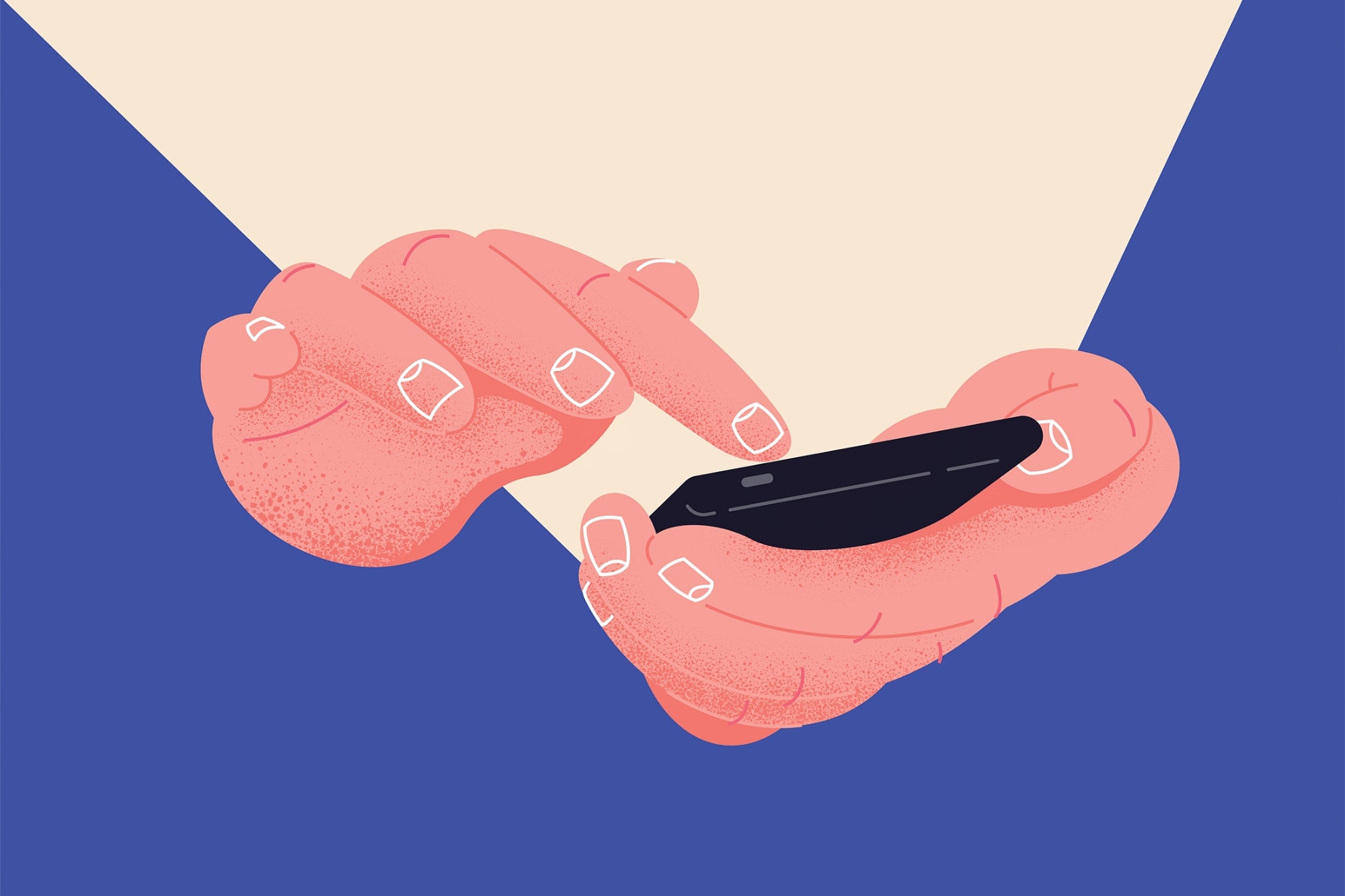 Models, DJs, teenagers dancing to millions of views — this is what many people envision when they think of “influencers.” But every profession, no matter how niche, has its unique roster of social media stars. They’re people who caught fire by cleverly capturing their world and then leveraging that attention to build communities, side hustles or businesses of their own. 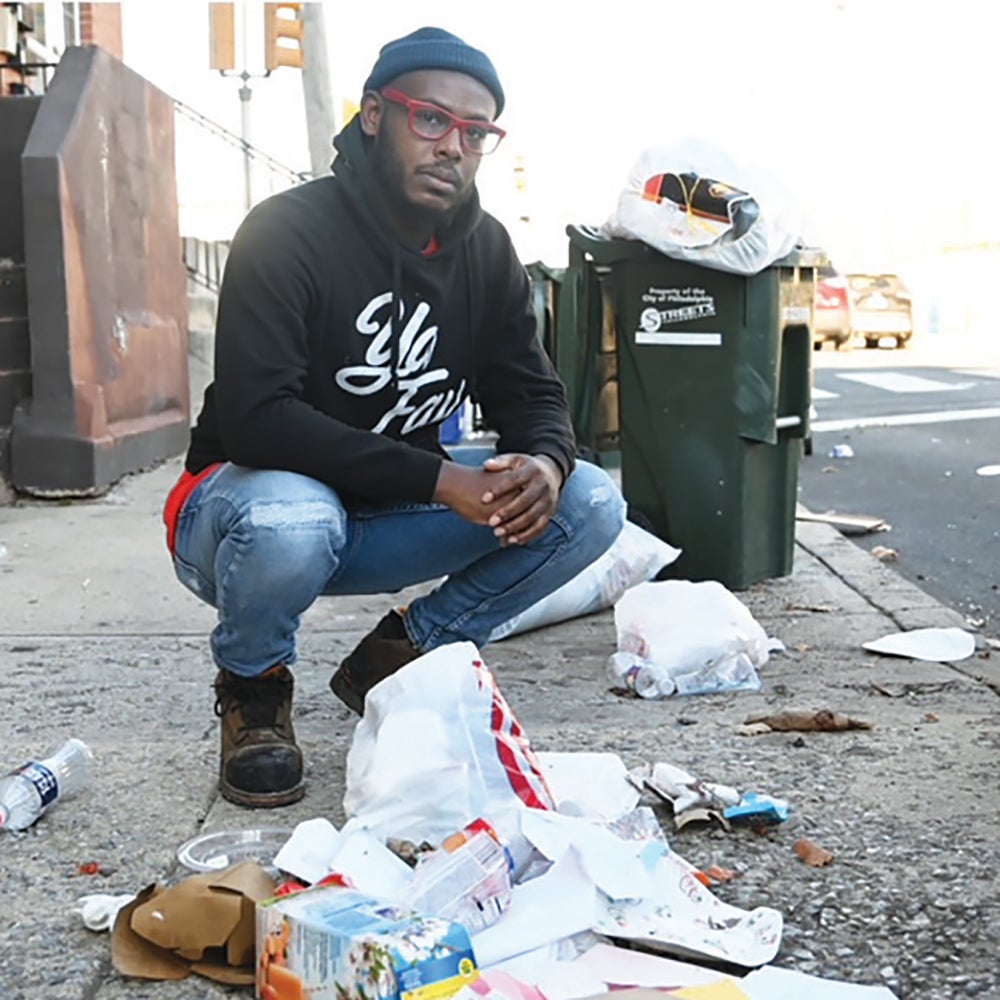 Terrill Haigler: @_yafavtrashman on Instagram was a Philadelphia sanitation worker, and is now CEO of the nonprofit Trash 2 Treasure, which organizes community cleanups and educational programs.

How he broke through: “During the pandemic, so many sanitation workers had COVID, and we were days behind. There was no communication from the Streets Department to the residents about when trash was getting picked up. So I jumped on Instagram Live with updates and community tips. People started listening because I was the only voice talking.”

Trending
Next Best Actions, Offers and Products. Is Next Best Experience the Future?

How he grew: “I filled a gap. People became curious about what sanitation workers do, so I post about the day-to-day, like cans full of maggots. It’s not for the faint of heart. We created a hashtag: #supportsanitation. Now they hand us water on hot days and come out to the community cleanups run by my nonprofit.” 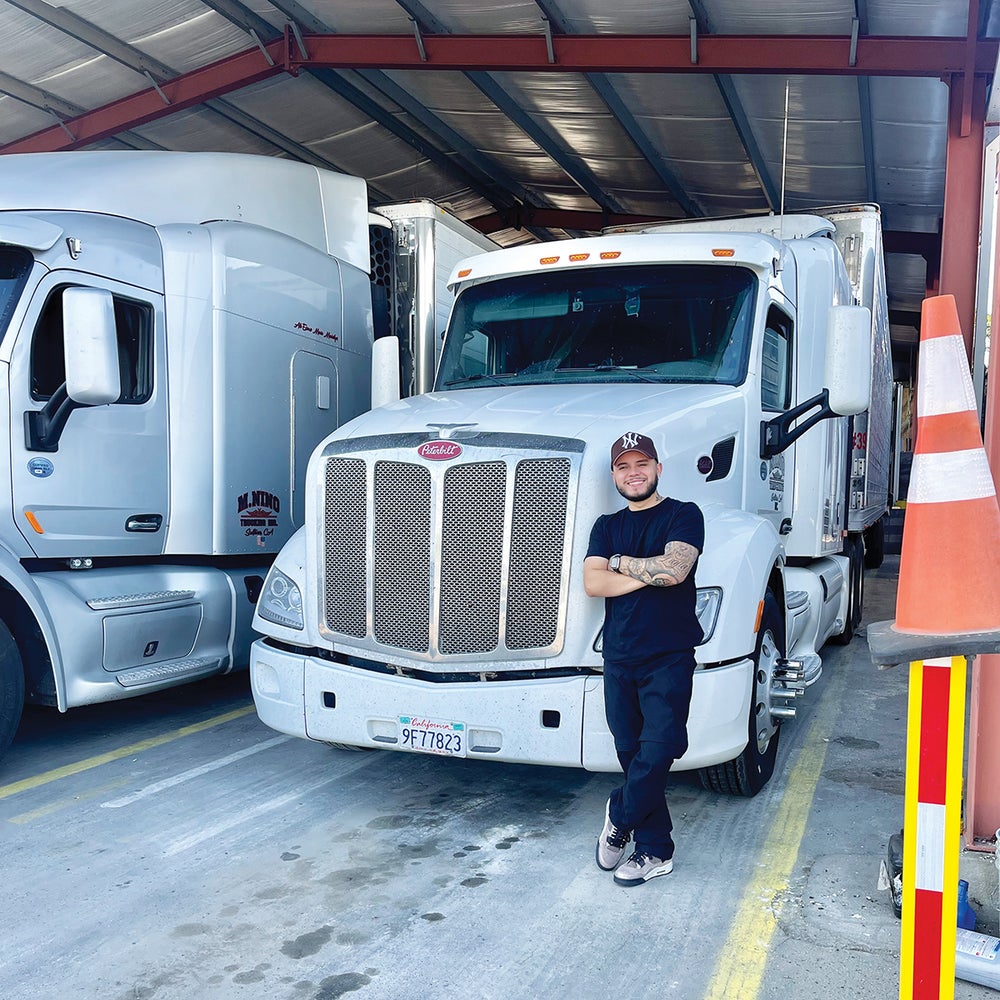 Alex Nino: @alexnino_ on TikTok is a long-haul driver of an 18-wheeler truck, whose social media posts have earned him additional income through brand deals.

How he broke through: “This one time I was sleeping in downtown Oakland in my truck, and someone tried opening my door. It can get pretty sketchy out there. I thought, What if I loop my seatbelt through the handle so no one can open the door? I filmed it and got 15 million views and over 200 followers overnight.”

How he grew: “It’s all point of view with voiceover, so I put you in the driver’s seat. I show you the daily life of a truck driver: how I cook in the truck, the portable toilet seat I use sometimes, why I sit in a baby car seat. People are like, ‘He’s doing everything we do at home but in an 18-wheeler.’ Now I have made videos for Verizon and Amazon, and I get a cut of what I make from posting on TikTok and YouTube. I’m able to give my family a different lifestyle than we were used to.”

Gaye Glasspie: @ggmadeit on Instagram is a full-time sales coach, but her hobby as a knitter transformed her life: She’s now known in the community as the “iconic orange lady” for her multihued orange creations.

How she broke through: “In 2019, there was a racial upheaval in the knitting industry. I chose to stay away from it, but my followers kept asking me to weigh in. So I gave my opinion, and then the growth was rapid — like a nosebleed. But I said, ‘Come because you love orange, not because I’m Black.’ I lost some followers, but the orange-lovers stayed.”

How she grew: “I would find stuff that people hadn’t seen in orange. Then everybody wanted the yarn. Yarn brands came to me to collaborate. When your goal is to attract people, you need to know what keeps them coming back. A good influencer is always listening to their audience.”

Related: Why Consumers Care About Influencers, and Why You Should Too

Tyler Froberg: @farmer.froberg on TikTok is a fourth-generation farmer and now the cofounder of Good Livin’, which ships farm-fresh, shelf-stable items nationwide.

How he broke through: “I had no social experience. I was on a call with other agriculture creators who were talking about how to grow your account, and they said to approach it with purpose and authenticity. I tried a bunch of stuff — comedy skits, plant of the day, how-to videos, educational stuff. Then I did ‘Five Gardening Tips From a Farmer’ and it went berserk.”

Katie Duke: @thekatieduke on Instagram is a nurse practitioner whose social following and podcast Bad Decisions helped her land brand deals and a 20-city comedy tour.

How she broke through: “I never skyrocketed or went viral. But I was talking about the day-to-day things in healthcare that many providers are embarrassed or ashamed to talk about — the bullying and the toxic work environment. I was authentic and relatable, so other healthcare providers would gravitate toward me. My audience is also 92% women ages 22 to 45. For many brands, this is their target market. I am a segue between these brands and that market.”

How she grew: “I started doing live events, retreats, workshops. I wanted to form a better connection with my social audience, but not on social. People see me as a role model, so it helped to give them personal access.”

Related: What Social Media Platform Works Best for Your Career?

Stop Leaving Money on the Table: 5 Proven Psychology Tips to Catapult Your Conversions
Ignorantly Optimistic – Words of Wisdom From Local Entrepreneur – Horner Painting
How To Get Massive ROI & More Sales Using SMS Marketing
Why Are Your Instagram Messages Black? How to Fix the Annoying Problem
Why Developers Need a Contextual Framework to Truly Understand Their Users
Ads by Amazon