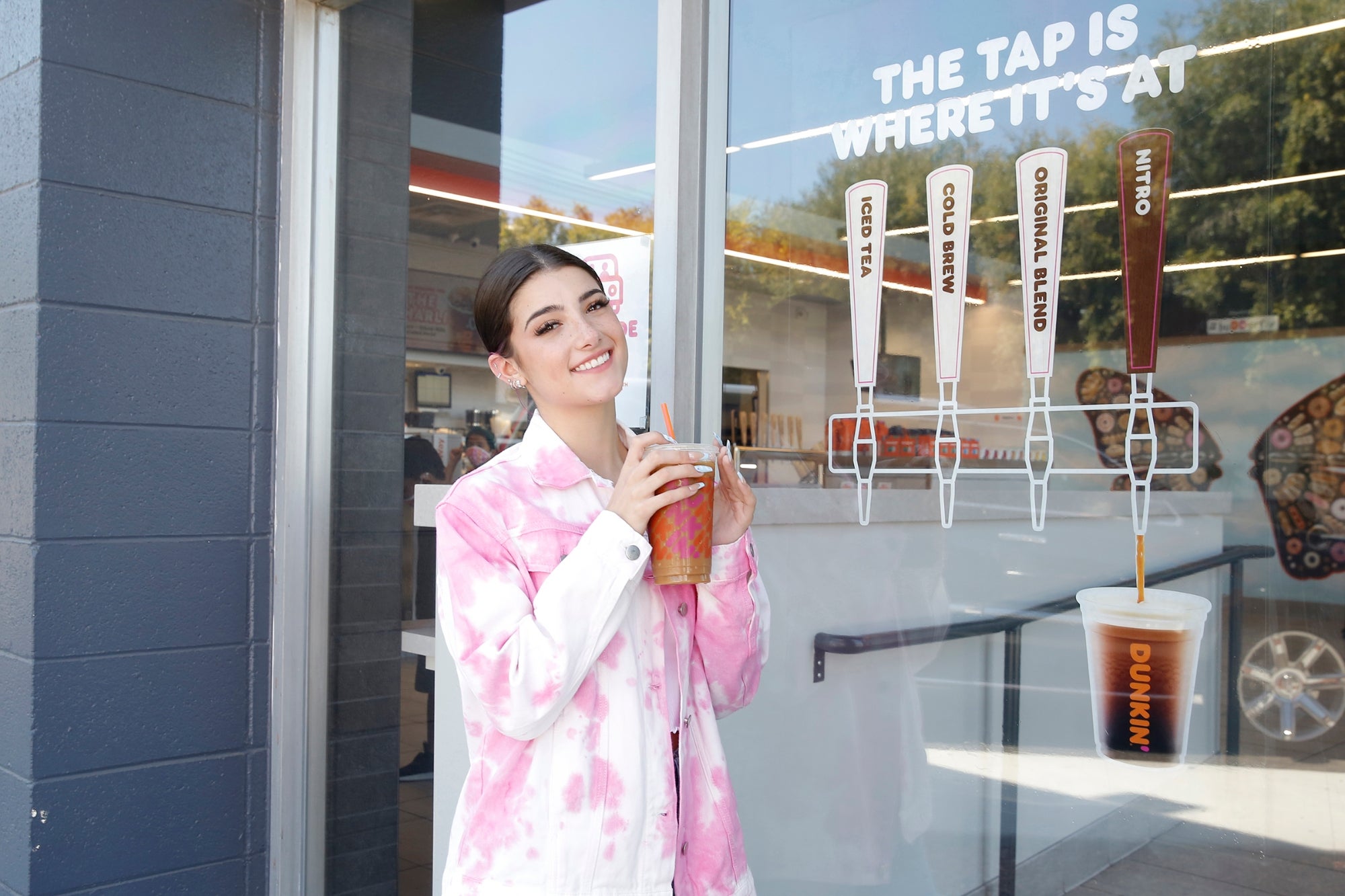 The most popular franchises are famous for their hundreds of store locations, but they’re also highly recognized for their successful and sometimes very unsuccessful PR campaigns. The best franchises run multiple campaigns during the year to try to maintain their valuable place in the market. But errors can occur when corporations try to produce campaigns at a fast pace. Regardless, there are important takeaways from franchise upsets and successes.

Here are five PR lessons you can learn from some of the world’s best franchises.

Even the most well-known franchises need to make a continuous effort to stay relevant. Dunkin’ Donuts was ranked number two on Entrepreneur’s 2021 Franchise 500 Ranking and has been one of the top franchises in a number of other categories. The franchise remains on top by keeping up with the latest trends — like TikTok.

Last year, TikTok, a social media platform, became massively popular — the next big thing. Millions of people flocked to the app to show off their dance moves and create content to share with the world. Out of all the creators on the platform, Charli D’Amelio, a young girl with a passion for dance, gained the highest following.

D’Amelio would often feature her trips to Dunkin’ Donuts in her viral videos, so the company reached out to make her part of the team. Dunkin’ Donuts decided to do a collaboration with D’Amelio in September of 2020, advertising her usual cold brew Dunkin’ Donuts order as an official menu item. The campaign was a hit, boosting Dunkin’s sales and app downloads with fans running to franchises everywhere to try their favorite TikToker’s drink, officially named “The Charli.”

This year the franchise continues to collaborate with D’Amelio on merchandise design. The line features Dunkin’ Donuts’s themed scrunchies, onesies, shoelaces and more. By continuing a relationship with the famous TikToker, Dunkin’ Donuts has remained on trend and relevant.

Related: #1 on the Franchise 500: Even Without the ‘Donuts’, Dunkin’ Takes

2. Don’t get too playful with your campaigns: Burger King

When franchises are marketing a new campaign, they do their best to make it as eye-catching and creative as possible. But what happens when a company takes things too far? For this year’s International Women’s Day, Burger King wanted to shed light on the fact that only 20% of culinary chefs in the UK are women and give scholarships to women who wanted to pursue a culinary education. Only, the franchise missed the mark with its campaign, featuring a tasteless headline that read “Women belong in the kitchen,” an attempt to use an outdated, derogatory joke as a playful attention-grabber.

The company’s print ad followed the outdated joke with an explanation; however, a tweet was sent out by Burger King UK with just the headline, which infuriated people across the globe. Millions took to social media to voice their opinions about the tweet, criticizing the company. Burger King UK eventually took the post down after they were made aware of hateful and insulting comments attached to the post.

The franchise issued an apology for the tweet, promising to do better as a company. In a horrible attempt at a clever play on words, Burger King UK managed to damage its reputation and upset millions of people. Had the franchise taken another approach to the campaign instead of trying to be funny or “out there,” it likely would have seen more success.

With hundreds of franchise locations around the U.S., 7-Eleven is a convenience store that goes above and beyond when it comes to its local communities. The company just announced that it is partnering with a creative agency in Dallas, Texas to commission mural artists to paint the interiors and exteriors of franchise locations across the U.S. These murals will be painted by local mural artists and inspired by the franchise’s neighboring communities.

It’s important for franchises to show their customers they aren’t just about making a profit, but also about providing for a community. People who regularly purchase products from neighborhood stores appreciate being recognized by employees and like to support companies that give back. By putting profits back into the neighborhood they belong to, franchises gain the respect and trust of local customers. Moreover, becoming the talk of the town will bring in even more business.

Related: 4 Reasons Why Focusing On Community Is Your Best Marketing

Last year, many devastating natural disasters elevated our awareness of the environment, causing franchises all over the world to make the switch to more eco-friendly practices. On Earth Day this year, for example, Panera gave its fans a chance to win a Panera-inspired custom-made bicycle just in time for spring. The bike features an insulated basket made to look like Panera’s famous sourdough bread bowl, so fans can ride around with meals while keeping them hot or cold. By giving away these custom-made bikes, Panera offered its customers a way to ditch their cars and opt for a pollution-free way of transport.

The giveaway also draws attention to the positive changes Panera has recently made to its menus. The franchise added “Cool Food” items to its selection that features foods the World Resources Institute declares less taxing on carbon emissions and the environment. When people see positive changes being made to their favorite franchise, it inspires them and other franchises to take action.

Franchises can have a hard time standing out in a market with an abundance of very similar competitors, but in 2016, Planet Fitness took the world by storm when it launched its “The World Judges, We Don’t. At Planet Fitness, Be Free” campaign, which established its gyms as judgement-free zones where all are welcome. Typically, gyms market themselves as an intense place people come to get fit and gain success. However, by taking a different approach, Planet Fitness found a way to stand out and grow into one of the most successful franchises. In addition to its low-cost membership fees, Planet Fitness made going to the gym appeal to those who want to stay active without the pressure of being surrounded by your stereotypical “gym rats.”

Positioning a gym as a warm and accepting place was unheard of and a huge risk for the company, but in the end, it paid off. Other franchises should learn from Planet Fitness and not be afraid to take trailblazing approaches.

As entrepreneurs and business owners, we are often faced with many decisions that can have an impact on business, for better or worse. But starting with a desire to give back and a willingness to think creatively might be just what your business needs to stand out and skyrocket to success.