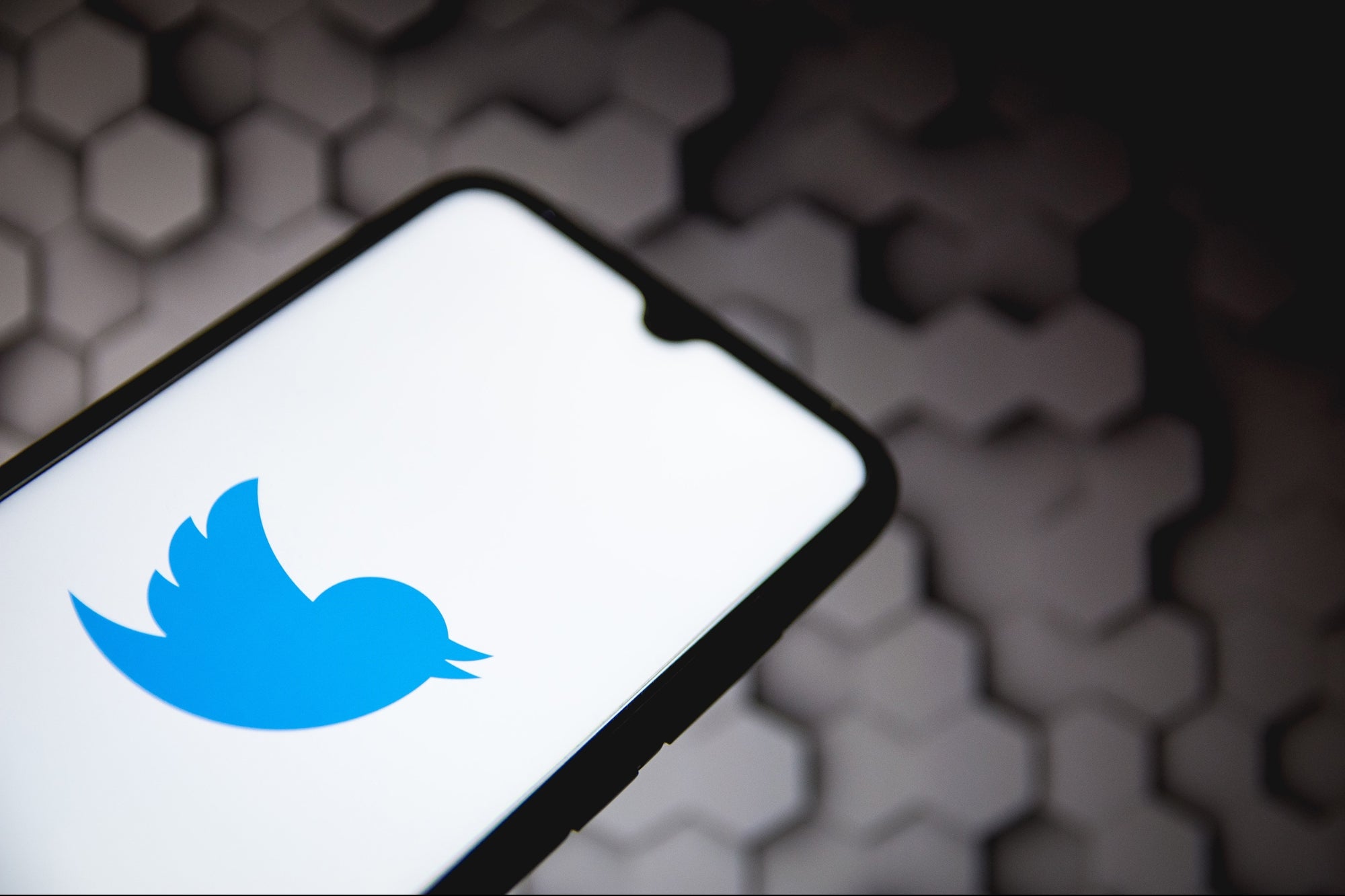 Just when you thought Twitter stopped tripping over themselves, they launch another big ball of meh.

Jason Falls is a noted author, speaker and influencer in the social and digital marketing space. He is the senior influence strategist at Cornett, an advertising agency in Lexington, KY. He is the author of three books on digital marketing, including 2021’s Winfluence — Reframing Influencer Marketing to Ignite Your Brand, from Entrepreneur Press.

Did you think we were beyond the days of Twitter tripping over itself in the race to be the hip, cool social network again? Me too. Alas, they launched another thing last week, and it, once again, landed with a resounding “meh.”

Testing rolled out last Wednesday for Shop Module, an ecommerce widget for brand profile pages. Think a shoppable carousel of images under the brand’s cover photo and bio. Which is kind of like putting a vending machine underneath a billboard. Yeah, some people might wander over there and buy something, but nothing about the move makes me think consumer behavior will suddenly change and make Twitter look smart.

Related: What ‘Authenticity’ Actually Looks Like in an Influence-Marketing Collaboration

The feature is designed to allow brands to showcase products and make it easier for people to buy them directly on the platform. Brands will be excited to use the feature. Until they realize they’re the only ones who will be.

Twitter users won’t. Or at least most of them won’t.

When was the last time you visited a brand’s Twitter profile? I can’t remember, either.

Sure, they can also stick it under a brand’s latest Tweet in your feed, so you’ll see the product carousel if you follow them. But who wants a big shopping array dropped in the middle of the latest fodder about Bennifer or score updates from Olympic handball?

(People on Twitter to argue about politics won’t see the Shop Module. Oh, Twitter will still display it, but those users typically only see what they want to see.)

OK, perhaps I’m being a bit contrarian. But unless Twitter creates a new reason for people to want to shop on their platform, this feature will go the way of the failed “Buy Now,” button which barely made it out of the nest in 2014.

Why? Ask yourself: Why do people come to Twitter? It’s not to shop.

People come to Twitter to find news, discover links to articles, chat with like-minded friends or colleagues. They want to see what celebrities are up to or check in on the latest score or pithy post from some interesting account they follow.

That doesn’t mean brands can’t or don’t sell on Twitter. For every person waiting for Patton Oswalt’s latest funny, there are two or three in the coupon-clipper set who will buy things just because they’re on sale. For discount retail brands, Twitter could be a surprising new revenue stream, provided the brand uses and promotes the feature well.

But for most, the Shop Module will just sit under the brand’s bio collecting virtual dust. Just like the date they joined. (Why is that there?)

And for influencers? If they don’t produce their own branded products, it doesn’t appear as if the early tests of the feature will even be offered or relevant to them. If Twitter allows an influencer to list their brand partner’s products, now you have something.

But you only have something that few people will even see, much less use, without some serious rethinking of why people even would.

Learn more from the bird’s beak at Twitter.com.