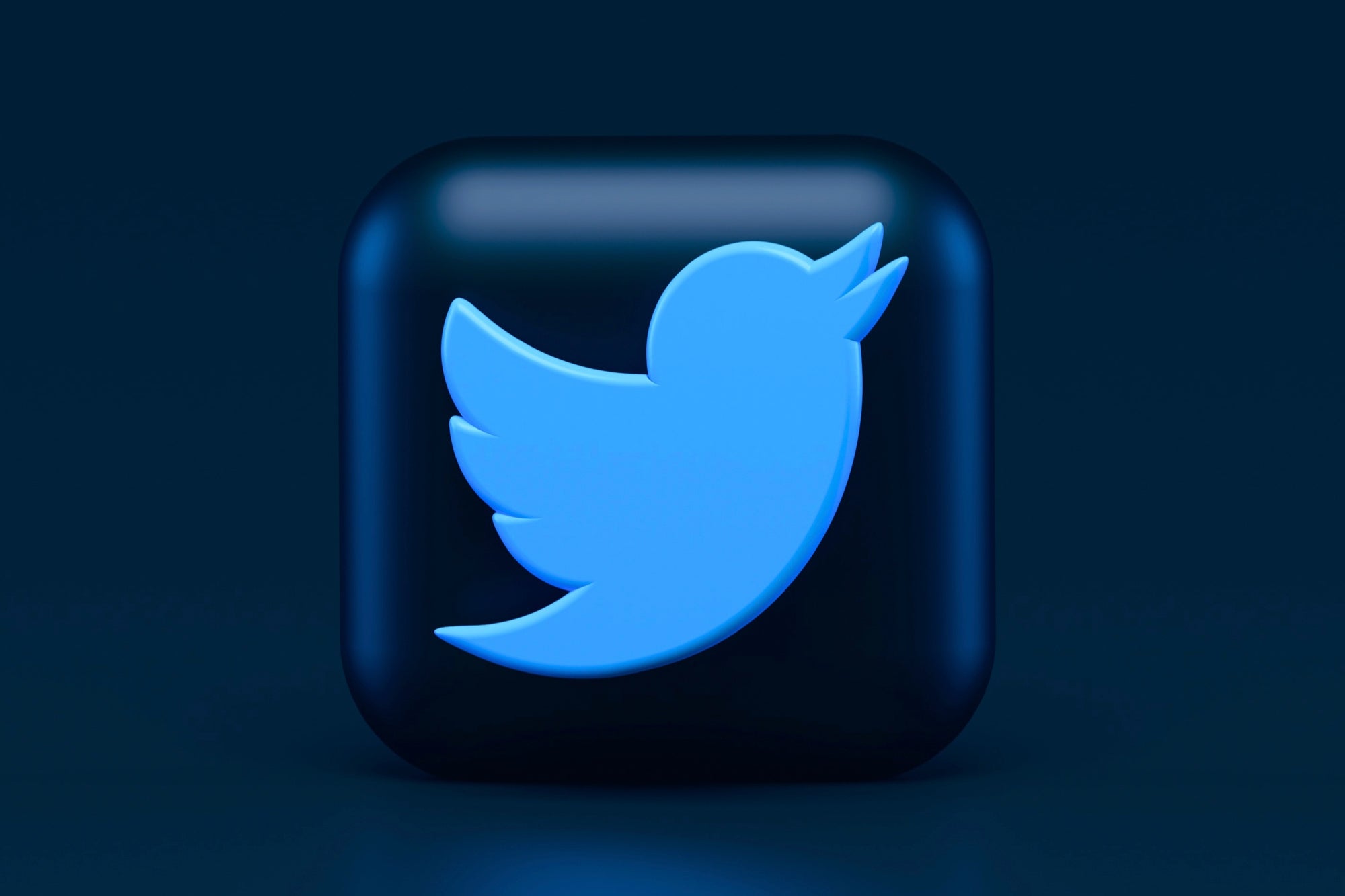 The startup Scroll allows users to avoid ads in exchange for a monthly payment, this will be integrated into the Twitter subscription platform, the company confirmed.

This week, Twitter bought the startup Scroll , which allows access to news websites for a monthly fee. This is a step towards paid subscriptions that the social network plans to fully implement in 2021. Jack Dorsey’s company has already given some details of the changes that would come for users.

With the purchase of Scroll , Twitter could adopt the startup’s charging scheme. This company partners with reputable publications to allow users to avoid advertising for a payment of 5 dollars a month (about 100 Mexican pesos).

Scroll is not a simple ad blocker, its scheme is based on sharing a percentage of the subscription with the pages that are visited. Among the media associated with this startup are publications of the stature of Rolling Stone, Buzzfeed, USA Today and The Verge.

Mike Park, vice president of product at Twitter, explained in a statement that this year Scroll will be integrated into the payment platform they are developing. This would also include Revue , the news service recently acquired by the company , as well as other proprietary tools.

“Scroll has created a way to read articles without ads, pop-ups or other elements that get in the way, cleaning up the reading experience and giving people what they want: just the content,” reads Park’s ad. about the acquisition.

Scroll gives readers what they want: clutter-free reading across the web, and publishers what they need: a way to make more money than they would through ads on their site. A short … https://t.co/3NCfsEwNTv

For its part, Scroll ensures that its model allows websites to generate more revenue , compared to traditional ads.

New ways to monetize on Twitter and other social networks

Social media platforms are increasingly interested in monetizing their content. Such is the case of Instagram , which announced new tools for influencers to obtain more profits . There’s also Spotify , which already allows podcast creators to charge for exclusive content .

In mid-2020, Jack Dorsey , CEO of Twitter, revealed that they were looking for new ways to earn income, as they recorded a noticeable drop in advertising earnings. At the time, the social network reported a net loss of $ 1.2 billion, despite steady growth in the number of users.

Last February, Twitter announced the arrival of ‘Super Follows’ , a function for Twitter users to offer exclusive content to followers who are willing to pay $ 4.99 per month . A model that fits in price with the fees that Scroll handles.

In addition, the company announced this week that any user with more than 600 followers will be able to open an audio room on Twitter Spaces , the tool that seeks to compete with the growing popularity of Clubhouse . Thus, tweeters will be able to determine the number of tickets available and the price they will charge for them. While the company explained that creators will get most of that revenue, they did not say what percentage it will be.

mic on tap in

Twitter Spaces is rolling out to more people! now everyone can tap in to join a Space and more of you can host pic.twitter.com/ReSbKTlDCY

The implementation of a ‘tip jar’ is also expected to send money to content creators via PayPal or Bandcamp .

Everything indicates that it is a good time to boost your career as an influencer, because although it has always been an excellent business, there are more and more ways to earn income using your creativity and knowledge, or simply showing your sparkling personality.