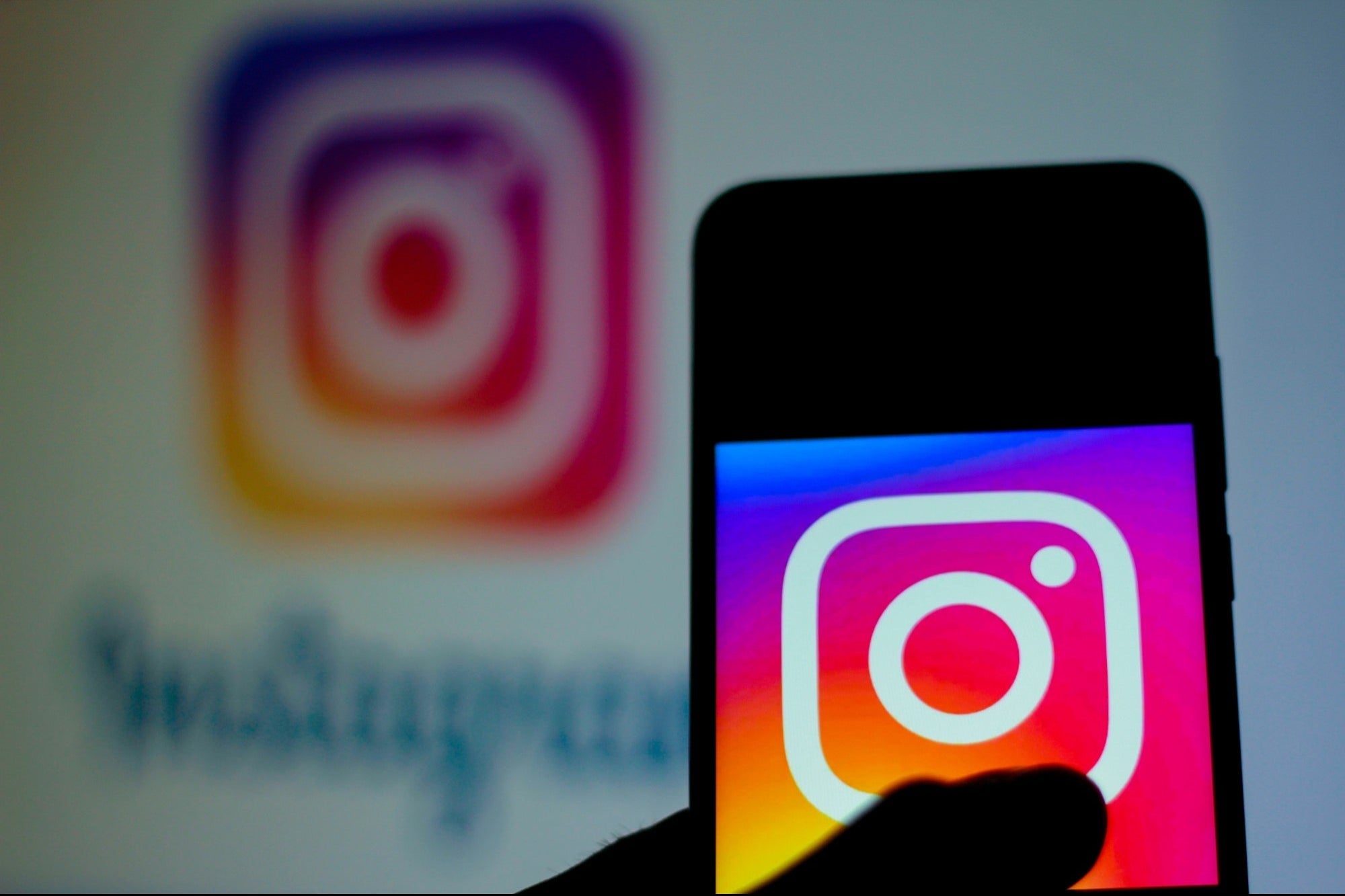 Instagram’s new Limits feature lets you hide unpleasant direct messages and comments from strangers, and here’s how to activate it.

Like other social networks, Instagram is making changes and implementing new tools to keep up with its users. Now, the Facebook-owned platform launches the ‘Limits’ tool, which will help silence haters , fake accounts and spam . This consists of hiding unpleasant comments and direct messages from strangers and here we tell you how to activate it .

The new Instagram Limits or ‘Limit’ function automatically hides comments or inbox requests from people who do not follow the user or followed him in the last week, as they would be the main source of negative interactions on Instagram.

Through a statement published on its website this Wednesday, the platform explained that this feature is intended to a greater extent for public figures, who are often bombarded with rude or, at least, uncomfortable comments.

“We developed this feature because creators and public figures sometimes experience sudden spikes in comments and requests for direct messages from people they don’t know,” they explain from Instagram .

The social network also announced that this August it will globally extend the ‘Hidden Words’ function, recently introduced, but limited only to some countries. With this option, the terms and emojis that the user selects as inappropriate can be automatically hidden. The content is stored in a hidden folder that the user can choose not to open.

Instagram also started showing stronger warnings to those trying to post potentially offensive comments. The notice says that the comment could be hidden from other people and that if you repeatedly post comments that go against Instagram’s rules, your account could be deleted.

These used to appear on the second or third comment, but will now show up the first time people post a potentially offensive or racist comment. The social network reports that it has used these warnings a million times a day in the last week, and in 50% of cases they manage to get the user to remove the offending content.

All these measures are aimed at protecting users from practices such as harassment, cyberbullying, phishing, data theft and other types of fraud or harassment, so it does not hurt to activate them if you are a victim of these harmful practices.