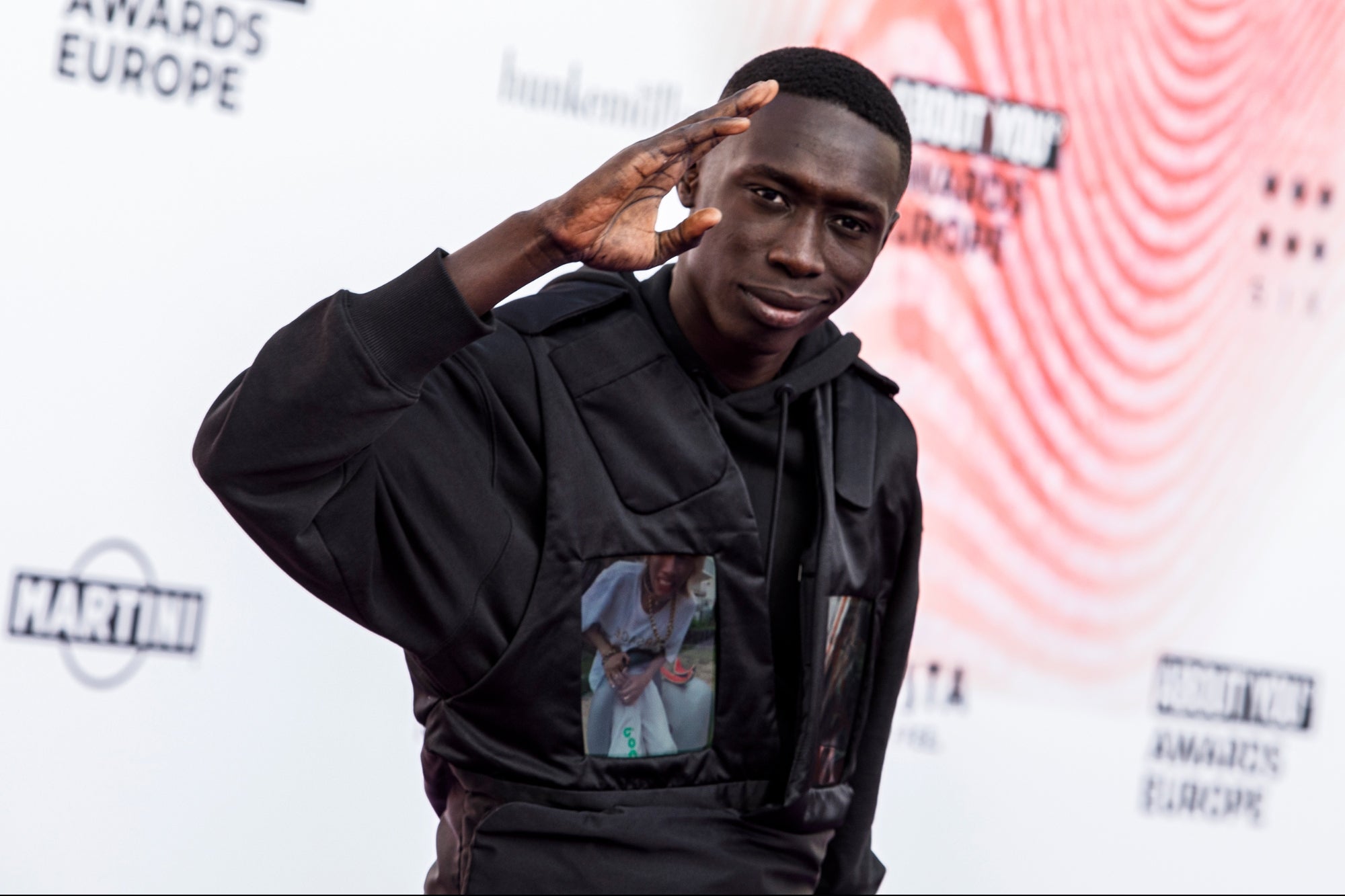 Move over, Charli D’Amelio — there’s a new TikTok star at the top.

Khaby Lame, a 22-year-old Senegalese-born creator, became the most followed person on TikTok on Wednesday night, The Verge reports.

D’Amelio was one of TikTok’s original superstars; she and her sister Dixie skyrocketed to fame with their seconds-long dancing videos, admittedly on accident, and have raked in a staggering amount on the platform since — an estimated $27.5 million last year, per Forbes.

Related: This TikTok Star, Who’s Made $1 Million in 2021, Tackles the ‘Taboo’ Topic of Money and Reveals the Major Flaw in Dave Ramsey’s Approach

Who is Khaby Lame?

Khabane “Khaby” Lame was a laid-off factory worker in the northern industrial Italian town of Chivasso in the early days of the pandemic, The New York Times reported last year.

After losing his job, Lame moved back into his family’s apartment, but rather than throwing himself into the job search (as his father wanted him to), he began to establish himself on TikTok, under the name Khaby Lame.

Lame took advantage of the viral and often ridiculously complicated life hack videos that inundate the platform, posting wordless reaction clips in response and demonstrating easier ways to accomplish the task at hand. For example, in one video, someone uses scissors, an electric drill, a syringe, and superglue to craft a toothbrush with built-in toothpaste…and Lame responds by simply squeezing toothpaste onto a toothbrush.

Related: How to Integrate TikTok Into Your Video Marketing Strategy

How many followers does Khaby Lame have?

What is Khaby Lame’s net worth?

According to an estimate published by Celebrity Net Worth when Lame had 115 million TikTok followers, the comedian allegedly boasted a net worth of $5 million.

D’Amelio is worth about $17.5 million, per Forbes.

Related: How to Use TikTok to Promote Your Business