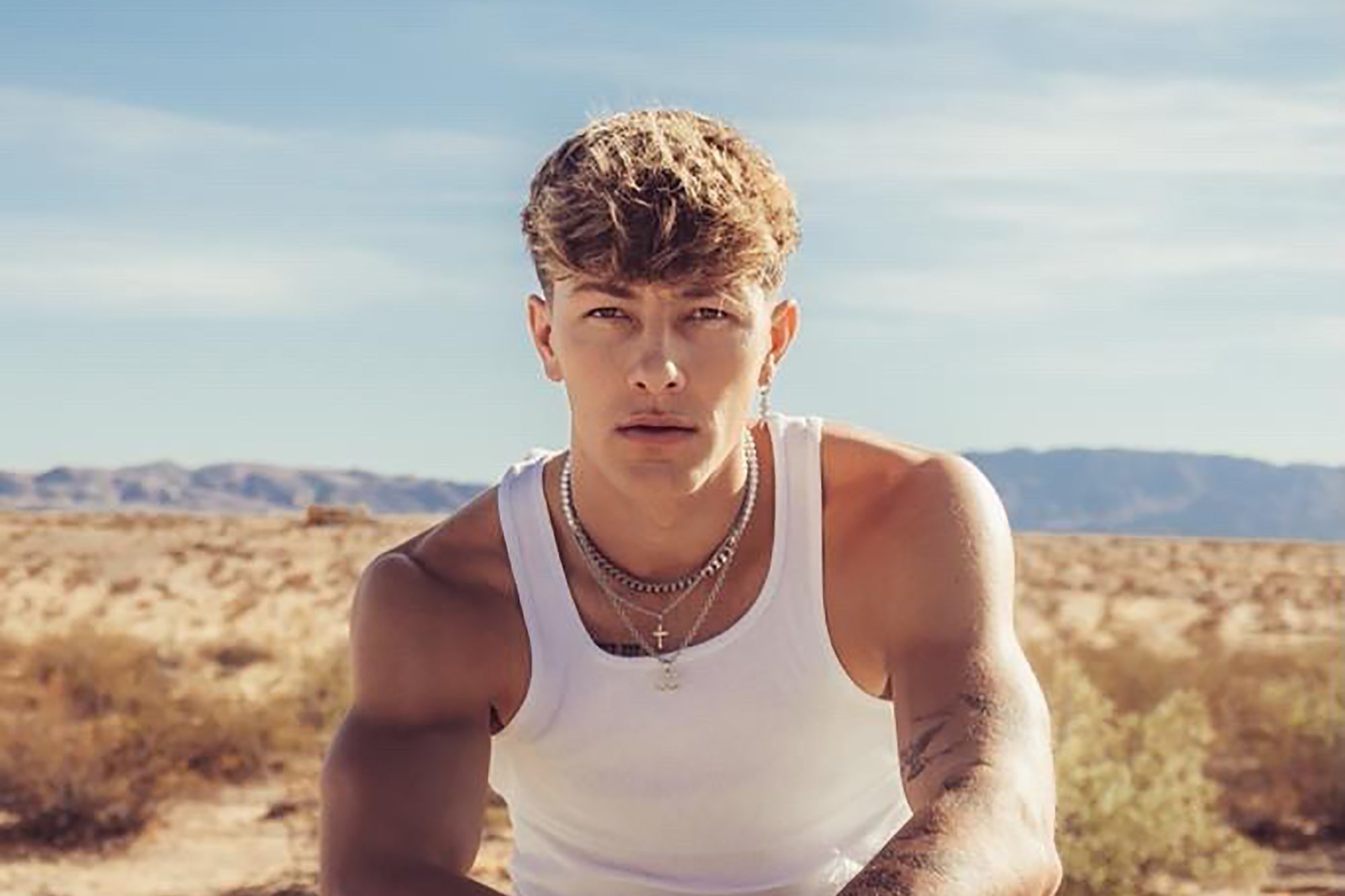 One of the most daunting tasks as an independent musician is building a true, organic fan base. The use of AI and other software often skew the numbers of truly how big a musician’s audience is. 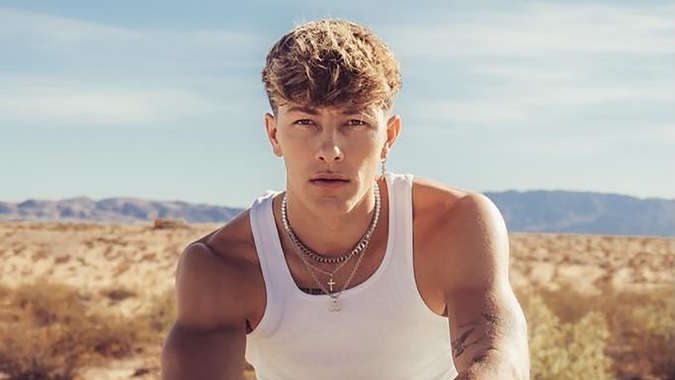 Some of the most crucial groundwork for any artist begins in the initial stages of their career. A musician needs to sell tickets for their shows, and in order to do so, they need to have a strong presence online. Without that, it’s nearly impossible to gain traction, especially in today’s ever-changing cultural milieu.

Twenty-four-year-old influencer and singer Tayler Holder has mastered the art of nurturing his own loyal fan base, capturing the hearts and ears of millions of users across the world.

Related: How This 18-Year-Old TikTok Star Built a Business With 5 Million Followers

Holder started his journey years earlier on the Musical.ly app — TikTok’s predecessor — only managing to generate several thousand views per video despite building a solid overall following. Holder’s reputation has grown significantly since then, now sitting at more than 20 million followers on his personal TikTok feed. However, Holder’s talents go far beyond performing for viral videos.

Aside from being a “sports junkie” in his youth, Holder has had a passion for making music for as long as he can remember. Inspired by watching the trajectory of other big-time artists like Justin Bieber, Holder knew he wanted to pursue a career in music but had limited access to resources early on. Growing up in a small town in Texas called Alvarado, with a population of fewer than 5,000 people, didn’t help his situation.

Making the transition from being a “TikToker” to relevance in the music industry hasn’t been easy. Initially, Holder just released covers to feel out his audience. He then worked on his sound as an original artist for over a year before releasing anything for his fans, making his debut to all major streaming platforms earlier this year with the singles “100 Rounds” and “I’ll Be Alright.” The former alone amassed in excess of 10 million streams across all platforms in the months following its release.

I recently sat and chatted with Holder, who was was kind enough to offer some gems from his own personal experiences that can provides the rest of us with practical points for growing a following as an independent musician, or entrepreneur of any kind, in an oversaturated industry.

Tip #1: Bring something unique to the table

“You hit the trends that everyone else is doing to go viral, but at the end of the day, people want to see something unique,” says Holder. “If you watch someone doing the same thing as everyone else, it gets boring, but if you can be unique and maintain a cult following, that’s when you start to win. You get those die-hard fans. Being the real you is important.”

Holder does this by keeping his music authentic to his own life. “I’m going through breakups; life has really punched me square in my nose recently,” he shares. “I want my fans to feel that. I want to release the type of music where people are screaming with the windows down, crying whenever they feel lost. Something they can relate to on a deeper level.”

Holder does a particularly good job of teasing his releases to build up hype before a drop. “Getting fan interaction is the main thing,” he explains. “I’ll say, ‘If this video gets 20,000 comments, I’ll drop this song.’ It was just me singing live, and I’ll ask them, ‘Do you want this?’ If you can get everyone on their toes and get them to grab it right when it’s out, that’s the hardest thing. A lot of people have followers, not fans. There’s a difference between the two.”

To put it another way, if no one knows about your release, then no one’s going to support it once it’s out.

“TikTok is very important not just for musicians, but for anybody trying to get into the public’s eye,” acknowledges Holder. ”It’s honestly changed the world. It’s a music-based platform, and labels, they hit us up to promote their artists. Already having that platform that’s pushing people’s music is a win-win.”

But TikTok isn’t the only platform helping influencers flourish in their careers. “If you can build a cult following on YouTube, you are winning,” he adds, citing standouts like KSI, Nelk Boys and David Dobrik. He also recommends releasing your tracks on Spotify and Apple Music.

“The best thing to do is to take every step possible to understand your audience,” Holder advises. ”The most I’ve learned in this industry is from falling and hitting rock bottom. Don’t be afraid to try everything. You are going to fail 1,000 times before you succeed once. Don’t look at the numbers; if you are looking at the numbers, you are going to fail. If that’s all you care about, you aren’t doing it for the right reasons.”

Related: There’s a $2 Billion Market for Indie-Music Labels. Here’s How a Pair of Industry Veterans are Making Their Mark.

Next up, Holder plans to release a new single called “Never Was You,” naturally having already teased it on TikTok, building hype for its drop. He also hinted at releasing a country song, but mainly plans to stick to the stripped-down ballad sound he’s been mastering for a while.

As Holder proves, and is applicable no matter your business, taking the time to post content on every single platform possible is worth it. And you don’t need to be Tayler Holder to grow a true following; you can start wherever you’re at.

Networking on LinkedIn | Getting Responses and Generating Leads
Can You Still Make a Living Off Affiliate Marketing? The TRUTH About Affiliate Marketing
Self Improvement – Strategy That Works & Saves Time
Marketing 360 — Turbocharge Your Marketing
10 Amazing Email Marketing Statistics and How They Can Help You
Ads by Amazon