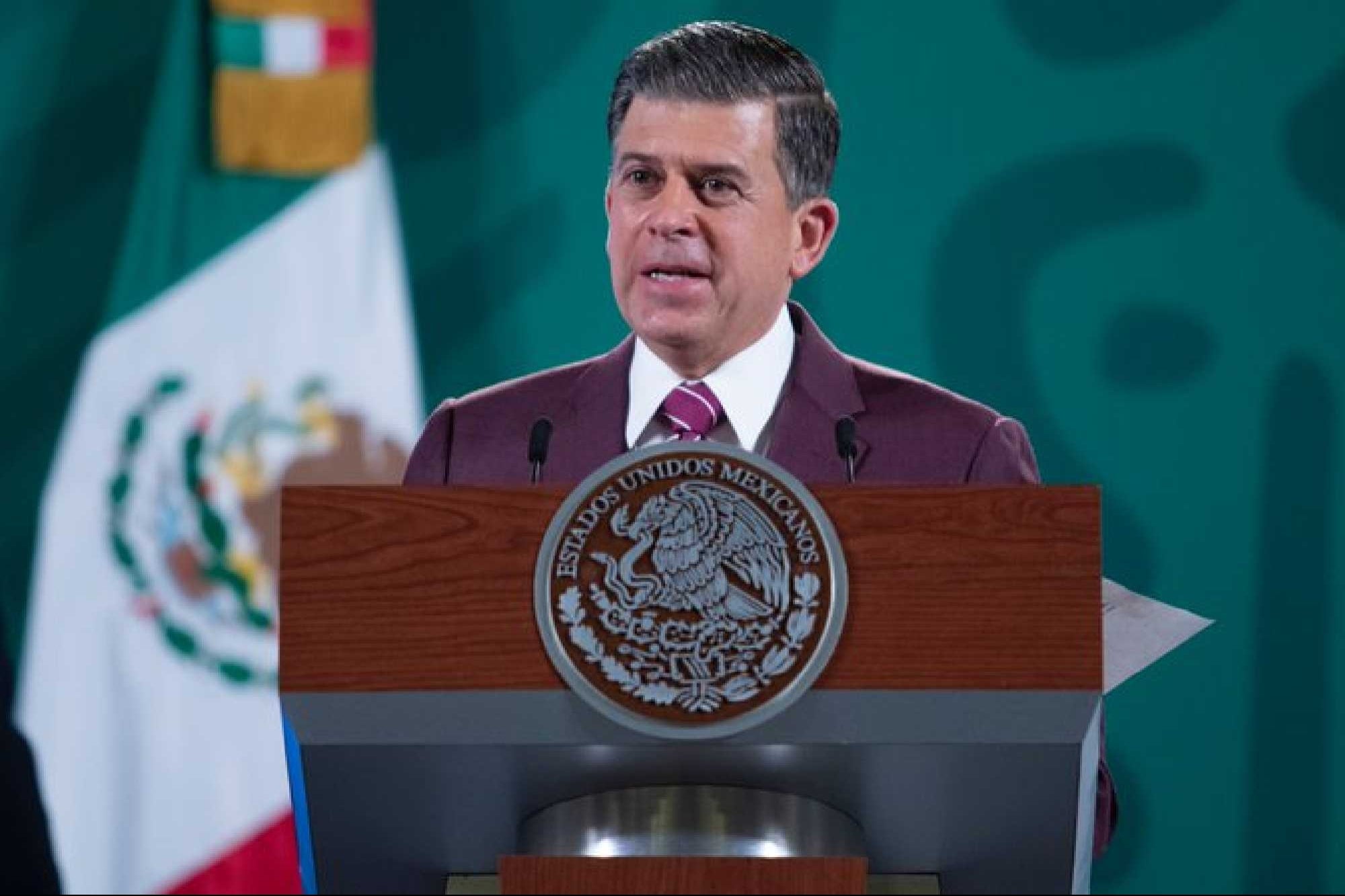 This Monday, the head of the Federal Consumer Prosecutor’s Office (Profeco) , Ricardo Sheffield , reported that the agency is already proceeding legally against four companies for ‘misleading advertising’ . These are the airline VivaAerobus , the restaurant chain Vips , the multinational Sony , and the fuel company British Petroleum (BP) .

During the morning press conference of President Andrés Manuel López Obrador, Ricardo Sheffield singled out the four companies for launching rigged, confusing or false promotions, which ended up defrauding the end consumer.

Now let’s see what each company is accused of:

The head of Profeco indicated that the oil company claimed that a tank full of its gasoline would have 42 kilometers more performance, which is false, he said.

“We started a procedure against British Petroleum for misleading advertising, because they tell the consumer that they give 42 more kilometers for a tank that you fill with them. This is totally false, there is no way to prove it, it is misleading advertising, that already with our laboratories and in coordination with the customs laboratories, we have determined this assertion cannot be made, ” explained Ricardo Sheffield .

“But it is not the only misleading advertising that we were legally fighting back this weekend,” added the attorney.

The Vips restaurant chain, owned by the Alsea group , is accused of launching a very confusing and unclear promotion, which ultimately hurt unsuspecting diners.

“There is Vips, who seems to sell us a stuffed chili for 35 pesos, when at 35 pesos he gives the chela if you buy the chili and you don’t even know how he is going to give you the chili. This is misleading advertising , ”the official denounced.

Anyone who has quoted a flight on this airline knows that the final price is much higher than what they use as a hook in their advertisements. You know that after clicking on the VivaAerobus page, you will not see that price anywhere. If you find it and try to buy it, when you are about to pay it turns out that the 50-peso flight now costs 3,000 pesos or more.

For this reason, Ricardo Sheffield pointed out that the airline spread misleading advertising by pointing out that you can fly to any destination for 39 pesos . He highlighted the unrealism of this promotion saying that “not even the Suburban” costs that.

“However, with the very small print that cannot be seen, it says ‘more TUA’ (Airport Use Fee). That is misleading advertising , ”said the head of Profeco.

The electronics multinational is accused of promising “very, very low” prices for the first 10 who will buy a certain sound equipment. “However, several weeks before the top 10 had already bought it and they (Sony) continued to mislead the consumer with this advertising,” he explained.

In addition to continuing to disseminate the expired promotion, he said that they will take a collective action against Sony “who did not want to continue respecting that discount, despite the fact that it continues to maintain the advertising .”

“Cases of very large companies, which instead of helping consumers after the pandemics and during this crisis, which has affected many, seem to want to abuse to recover quickly,” the federal official said.

Finally, Ricardo Sheffield , head of Profeco , invited consumers who have been scammed by these companies to report the number 55 55 68 87 22.

10 Amazing Email Marketing Statistics and How They Can Help You
Networking on LinkedIn | Getting Responses and Generating Leads
Can You Still Make a Living Off Affiliate Marketing? The TRUTH About Affiliate Marketing
Self Improvement – Strategy That Works & Saves Time
Your Blog Won’t Get Traffic Unless You do This
Ads by Amazon