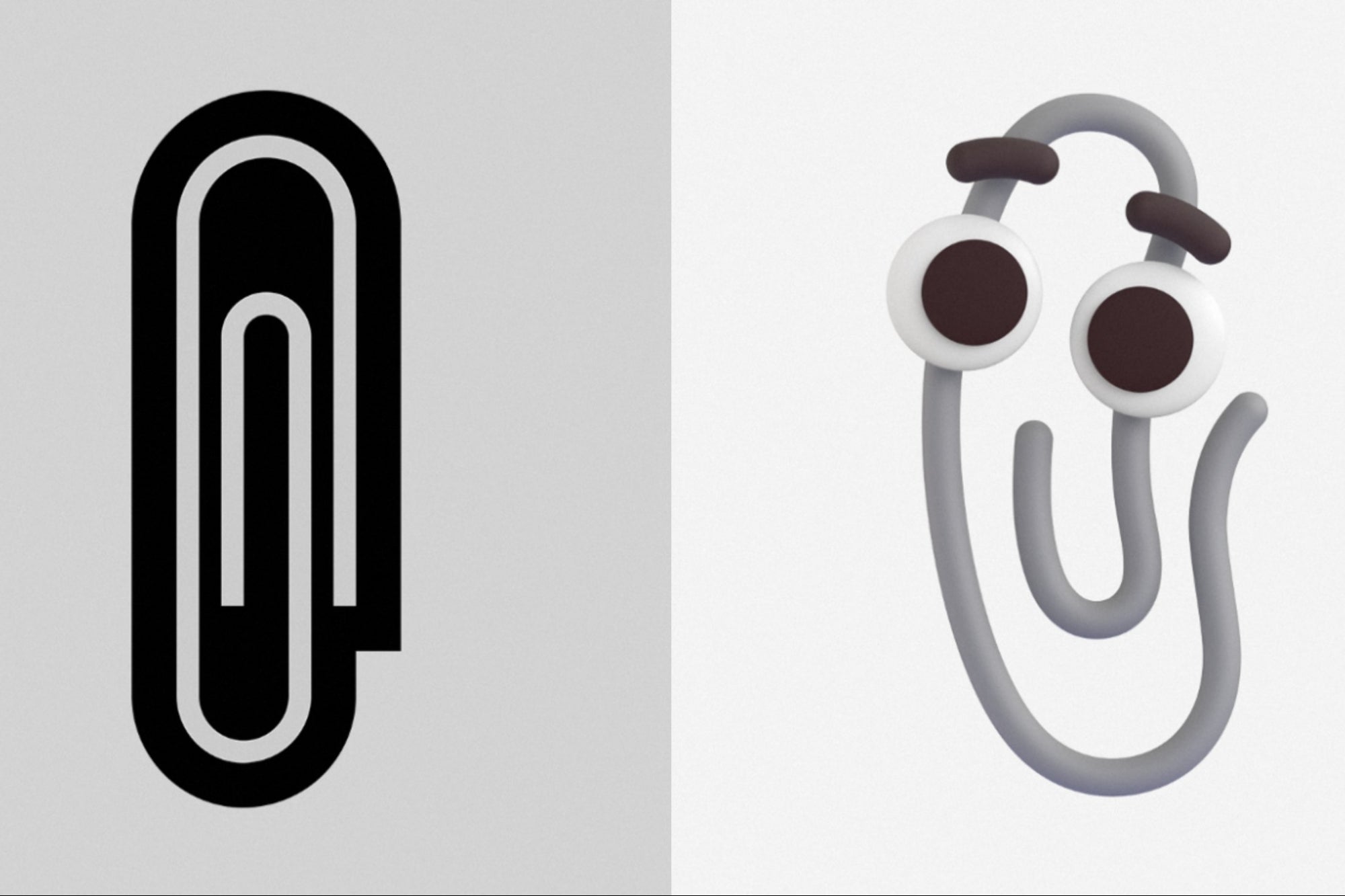 What need? Clippy returns as an emoji. Maybe it’s not so annoying anymore.

Do you remember when you were doing homework in high school and the annoying clip ( Clippy ) appeared in your Word document to offer you help and you struggled to be able to remove or change it for the puppy? Well for some reason Microsoft has decided to revive the assistant.

That’s how it is. According to The Verge , the tech company introduced new emojis for its Office programs and brought Clippy back.

If this gets 20k likes, we’ll replace the paperclip emoji in Microsoft 365 with Clippy. pic.twitter.com/6T8ziboguC

According to the Microsoft blog , it has more than 1,800 emojis and some of them have been added this week such as the Office family assistant. In this way, Clippy will replace the original clip emoji in Windows 11 and Microsoft 365 products.

Clippy appeared in 1995 but due to its low popularity it was removed from Microsoft Office in 2001.