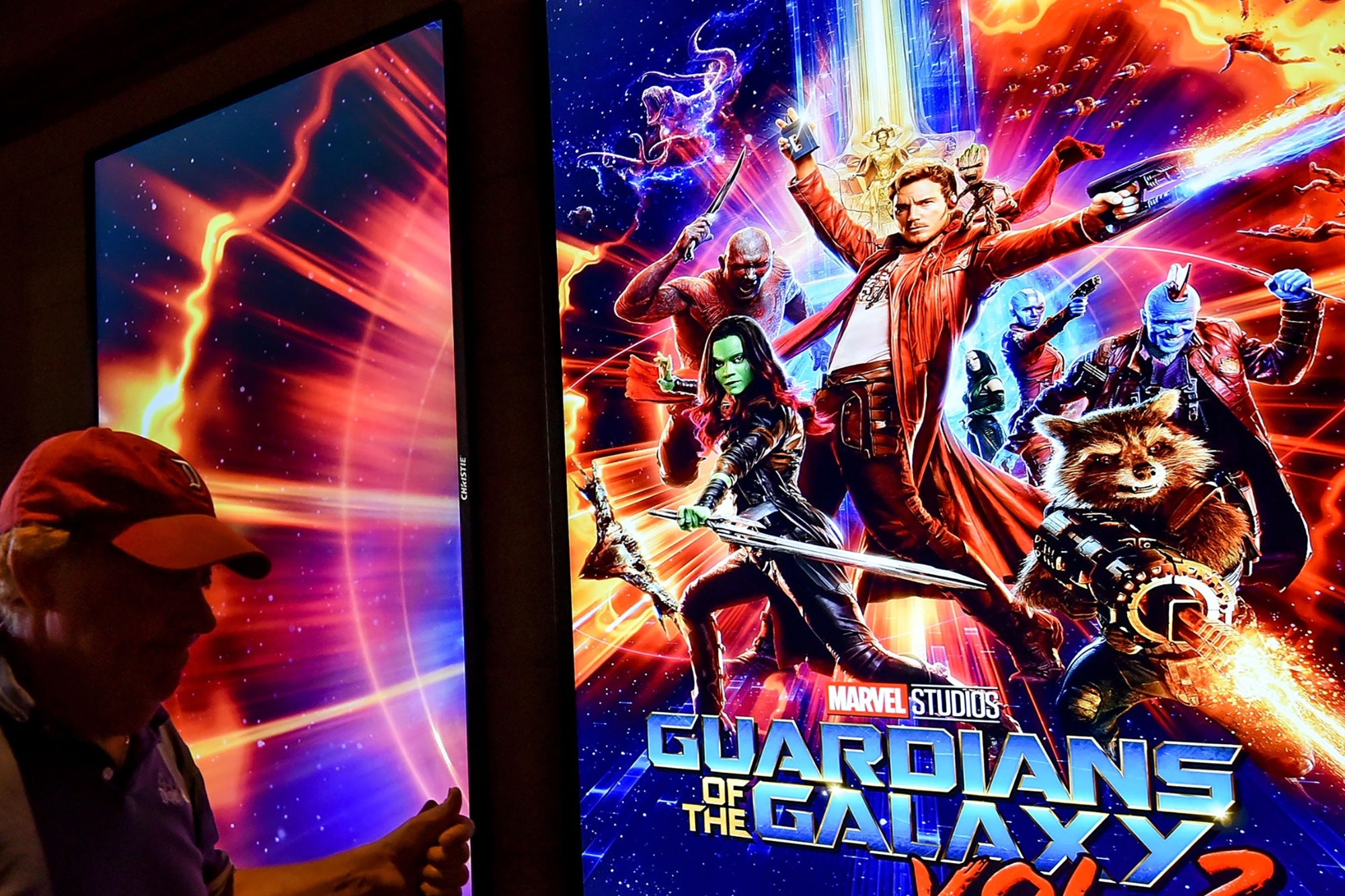 I clearly remember when the Guardians of the Galaxy comic was released. The title alone hooked me, so I picked it up along with a few others and took it home. Talk about a disappointing comic. The characters were bland, the stories dull and nothing about the series captured my attention.

You can imagine my surprise in 2014 when I saw they had decided to make a movie out of what I considered one of my least favorite titles of all time. The trailer came out and I couldn’t wait to see it. The movie not only lived up to expectations, but exceeded them. Now with Marvel gearing up to release its third title in the series in 2023, let’s talk a look back at what has made the series so successful, and what entrepreneurs can learn from its success

Related: 5 Strategies the Avengers Can Teach You for Bringing Out Your Team’s Best

Star Wars defined a generation. It was a time when movies were simple. Hans Solo and Luke Skywalker were the heroes and Darth Vader and the Empire were the bad guys. Despite all of the different characters, the story was easy to follow and they were fun for the whole family. I was four when Star Wars was released, and though I couldn’t understand what was going on for most of the movie, that didn’t stop me from jumping up and down on my seat in the movie theater.

The same can’t be said for some of the movies that followed: Episode II: Attack of the Clones really ratcheted things up a notch with the political scheming making it tough even for some adults. I can only imagine what kids thought.

Lesson for entrepreneurs: Follow the age-old advice of “keep it simple.” You never want to overcomplicate things, doing so will cause customers to look elsewhere.

The reason people used to pack movie theaters pre-Covid was simple — action. Ever since theaters upgraded their speaker systems back in the late 90s, the experience became unparalleled. Listening to bullets, laser beams, helicopters, planes and explosions coming from all around you made the whole experience more immersive.

Lesson for entrepreneurs: Top Gun, Aliens, Die Hard, The Matrix and John Wick don’t try to be anything other than adrenaline-pumping action movies. Audiences will come in droves when you give customers what they want. So, find out what your customers want (hint, hint: a survey) and find ways to give them more of it.

One of the best definitions of marketing I’ve ever heard is by Joe Polish. He describes marketing as “what you do to get a potential buyer on the phone or face to face; pre-interested, pre-motivated, pre-positioned, and pre-disposed to doing business with you.” The comic was forgettable — but from the moment I saw the trailer for Guardians of the Galaxy, I knew it was going to be a hit.

Lesson for entrepreneurs: Marketing done correctly makes sales easy. If you’re looking to boost profits or add customers, investing in marketing is the single, most effective thing you can do.

I consider Captain America: Winter Soldier, Avengers: Infinity War, Thor: Ragnarok and Guardians of the Galaxy to have the best storylines among all the Marvel Universe titles, hands down. They really pulled audiences in. We wanted to know how our heroes would prevail against all odds.

Lesson for entrepreneurs: We all love a good story. Brendon Burchard and Dan Kennedy are two of the world’s most highly-paid marketers, but they keep people’s attention by sharing powerful stories to illustrate their techniques and strategies. Entrepreneurs, whether they are selling a product or a device, need to learn the art of storytelling.

Related: Why Storytelling Is a Skill that Every Entrepreneur Should Practice

Mixing action with comedy is a rare skill that Guardians hits on all the right notes. It’s the Goldilocks syndrome of being “just right.” Its comedic touch mixed with kick-butt action scenes make it, in my opinion, the most rewatchable superhero movie.

Lesson for entrepreneurs: Comedy done well is both powerful and disarming. However, done wrong can cause all sorts of issues. In today’s politically-charged environment, tread carefully. Feel your customers out and adjust accordingly.

Avengers: End Game raked in a mind boggling $2.79 billion and, briefly, became the highest-grossing movie ever. However, I personally found it rather underwhelming until the final battle. I wasn’t alone as I caught my superhero-loving nine-year-old son yawning once or twice during the first 90 minutes. Guardians, on the other hand, kept our attention from start to finish.

Lesson for entrepreneurs: Some movies lose their audiences by either overcomplicating things or boring them. Entrepreneurs need to find the sweet spot that gives their customers just the right amount of information to make the sale.

Entrepreneurs would be wise to watch the secrets of Hollywood franchises such as the Marvel Cinematic Universe and Star Wars, because what works for them can work in businesses of all different fields.

Related: 5 Reasons Brand Storytelling Is Critical to Your Marketing Strategy