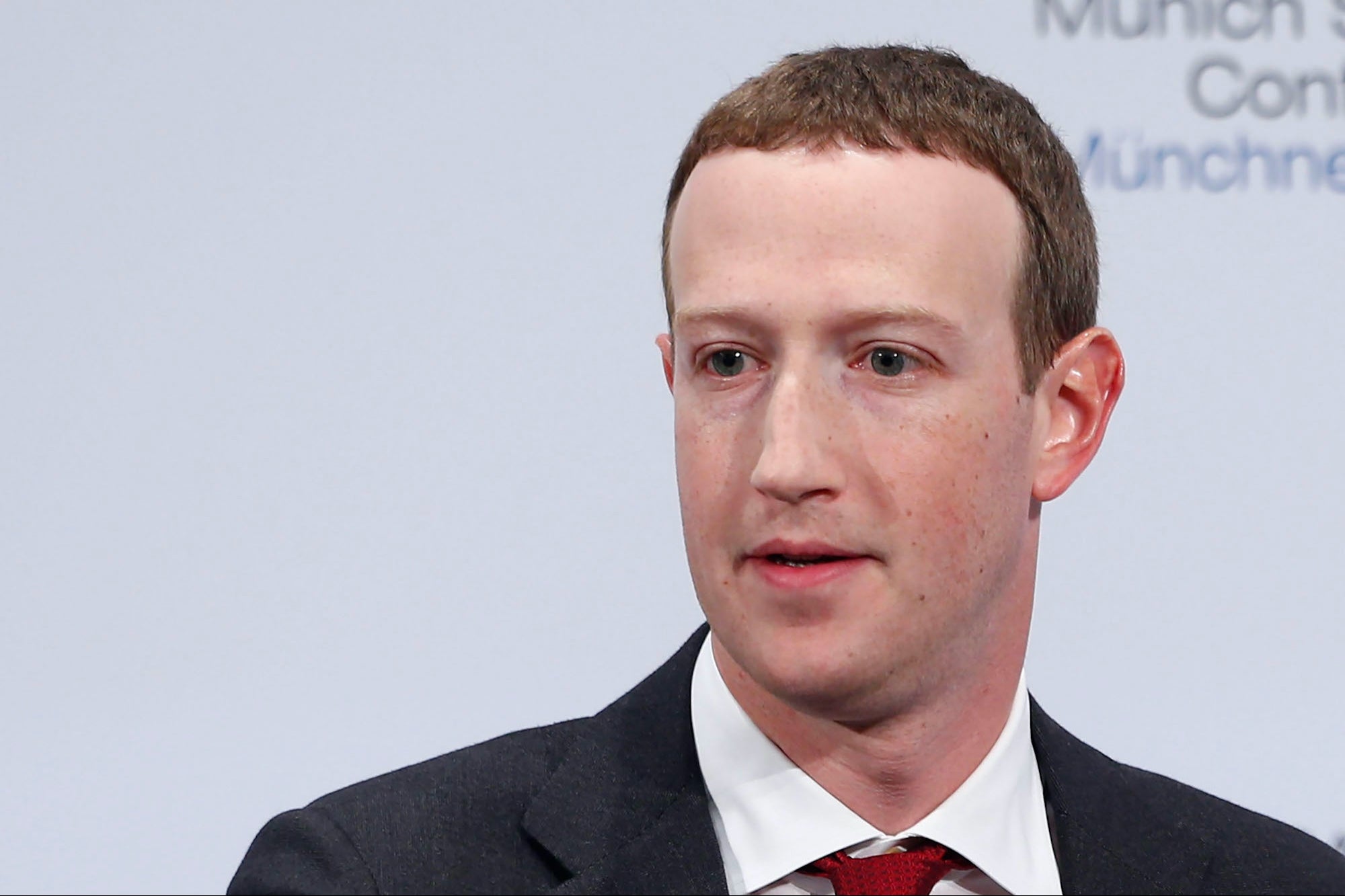 Mark Zuckerberg broke his silence about whistleblower Frances Haugen’s allegations that the company put profits over the safety of Facebook and Instagram users. In a lengthy Facebook post, he wrote in part, “At the heart of these accusations is this idea that we prioritize profit over safety and well-being,” Zuckerberg wrote. “That’s just not true… The argument that we deliberately push content that makes people angry for profit is deeply illogical. We make money from ads, and advertisers consistently tell us they don’t want their ads next to harmful or angry content.”

In his post, Zuckerberg says that the ”Meaningful Social Interactions change to News Feed” is proof that the company values safety over profits. He said that the change, which serves fewer viral videos in favor of content from friends and family, has resulted in users spending less time on the platform, but was made anyway because “research suggested it was the right thing to do for people’s well-being.”

In an emotional opening statement to the Senate Commerce Committee’s consumer protection subcommittee on Tuesday, former product manager Haugen said that “Facebook’s products harm children, stoke division and weaken our democracy.” She alleged that Zuckerberg and company leaders know ”how to make Facebook and Instagram safer” but have done anything “because they have put their astronomical profits before people.”

Networking on LinkedIn | Getting Responses and Generating Leads
Self Improvement – Strategy That Works & Saves Time
Can You Still Make a Living Off Affiliate Marketing? The TRUTH About Affiliate Marketing
Your Blog Won’t Get Traffic Unless You do This
10 Amazing Email Marketing Statistics and How They Can Help You
Ads by Amazon