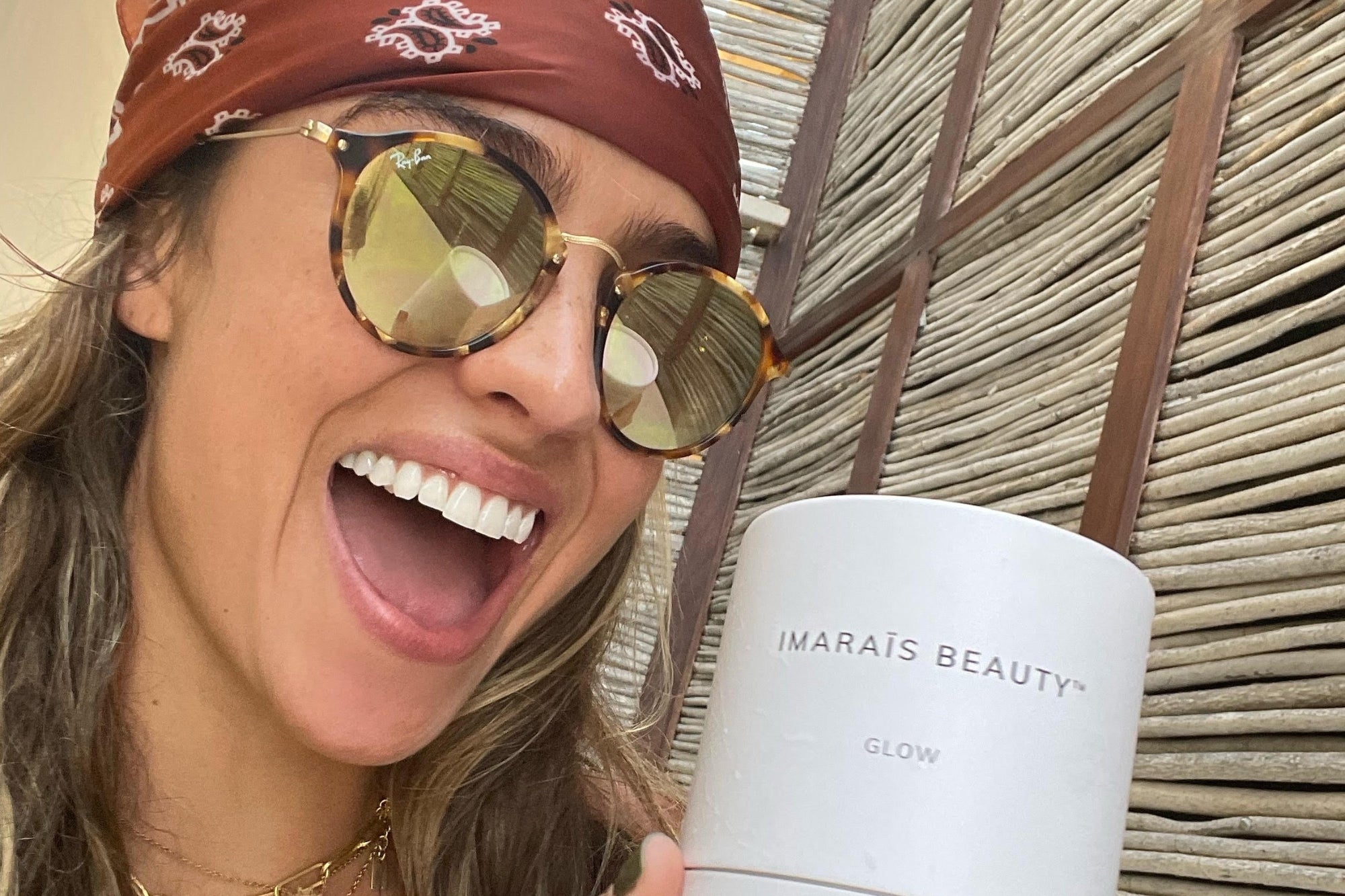 
Opinions expressed by Entrepreneur contributors are their own.

Are online influencers the new barons of industry? That notion was rather laughable a few years ago. Never mind the atrocious #fail of the Frye Festival, then billed as the mecca for all things influencer. There were better examples of worse entrepreneurial efforts. 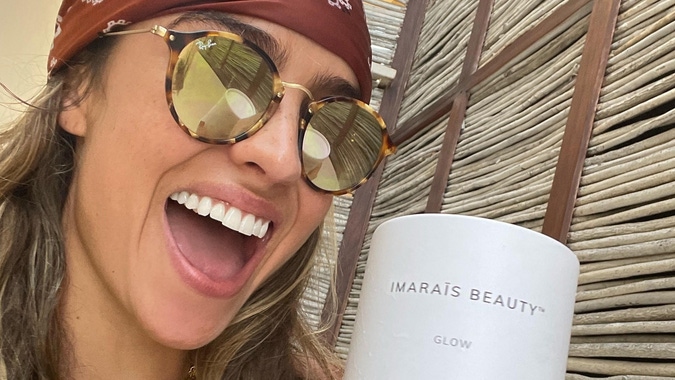 Like Jaclyn Cosmetics, the white-label line carrying the name of YouTuber Jaclyn Hill. After an incredible build up of anticipation for the launch of the brand, customers trashed it. It was so bad she shut down all her social media channels, sans YouTube. (She has since recovered, turned them back on, and the company seems to have fixed it’s early problems, but damn?!)

The early mistakes some influencers made in moving to produce their own product lines served a purpose: They educated others on what not to do. Today, a new wave of influence-preneur is emerging. Like Hill, many in the fashion and apparel space are lending their names to white-label versions of existing products in exchange for equity in the line. 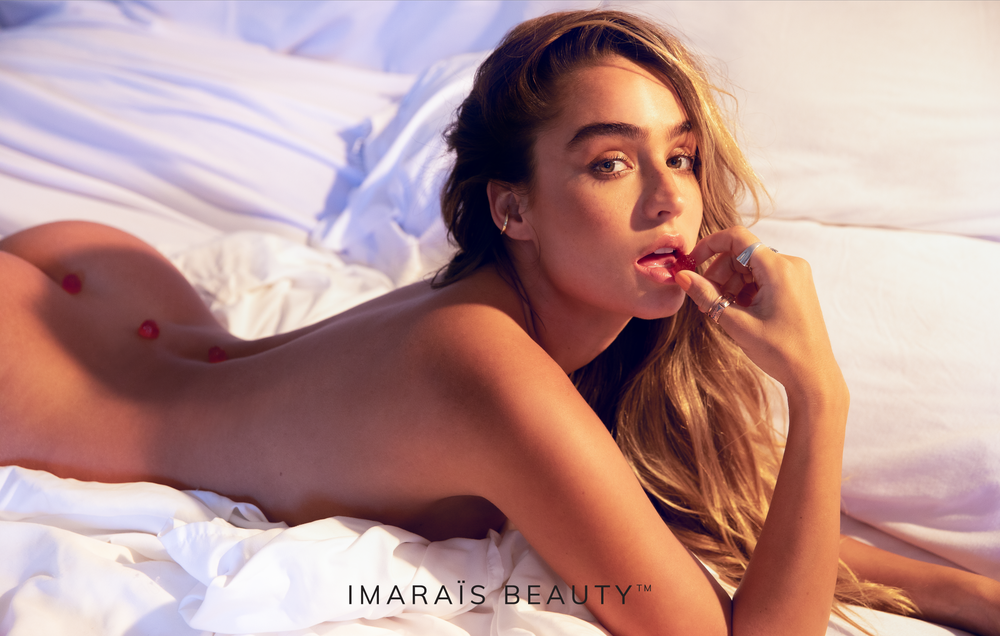 The more savvy are collaborating with manufacturers to launch more directed products. Derek Wolf, proprietor of the Over the Fire Cooking Instagram and YouTube channels has an entire line of his own recipe-inspired cooking rubs.

And some are going all-in on bigger platforms of entertainment. They know life as an Instagrammer alone isn’t sustainable. YouTuber-turned-boxer Jake Paul recently underlined that point to fellow Entrepreneur contributor Brian Roberts, saying the influencer-heavy L.A. lifestyle was a “dead end.”

Related: Twitter’s Ecommerce Redo Won’t Be Much Help to Brands or Influencers

A new product for a new kind of influencer-entreprenuer

But she didn’t just lend her name to someone else’s product. She’s its chief innovation officer and even pushed her co-founders to nail down the plant-based and vegan-friendly formula which helps Glow, its first gummy product, stand out.

“It is my job to innovate and always be looking for that ‘something’ that will propel the brand forward and really differentiate Imaraïs Beauty from other skin care companies,” she explains in an interview with Entrepreneur. “I am very passionate about animals. A lot of ingestible skin care companies use biotin or collagen in their products. However, those ingredients are not cruelty-free and often animal derived.”

She and co-founders Felicia Hershenhorn and Aaron Hefter then set about developing a trademarked blend of Vitamin C, vegan squalane and marine algae not found in any other ingestible on the market. The product is 100% PETA-certified.

Imaraïs Beauty is less than 100 days past its launch date and is on the verge of a seven-figure deal to distribute in the Middle East. It is also soon to see a North American launch in Saks Fifth Avenue stores. It is on pace to hit $5 million in revenue in its first year.

How the brand came about

Hershenhorn, an attorney, spent years trying every product imaginable to give her skin more glow. She called Hefter, a successful entrepreneur in the sports supplement space, out of frustration — and an idea was born.

Hefter’s company, Nutrabolics, built a lot of its brand on the backs of influencers, namely UFC fighters and other sports celebrities. When the duo had a viable skin care formula to build a product around, it knew the influencer space was their next focus.

Despite the fact this particular influencer outreach was to potentially be a partner in a new company, not just an offer to post an unboxing video, Hefter and Hershenhorn reached out to Ray via direct message on Instagram.

“Felicia approached me and all she said was she was a lawyer from Canada and she had a skin care gummy she wanted me to try,” Ray recalls. “I’m not really into big, fancy skincare routines, so a skincare gummy caught my attention. When Felicia explained the concept to me, I fell in love with the simplicity. There is nothing easier than a gummy twice a day for healthy, glowing skin.”

“We wanted a celebrity at the forefront of our brand,” Hershenhorn told me on Winfluence — The Influence Marketing Podcast. “We wanted somebody who would lend credibility to our brand with Gen-Z and with younger millennials.”

She and Hefter searched for someone with a sizeable audience but that didn’t just hawk a lot of products. They wanted someone who empowered their audience with meaningful content. They quickly gravitated toward Ray, who had accumulated a combined audience of roughly 40 million people.

“I don’t post heavily edited and over-produced content,” she says. “I post what I love — my family, my snakes, my friends, my daily routines, my bedtime thoughts, my morning musings. People keep coming back to my page because I have built a real, authentic relationship with my audience.”

Hershenhorn and Hefter also loved that she was constantly ahead of the curve in health and fitness. “She started bodybuilding way before all the girls got into bodybuilding,” Hershenhorn said on the podcast. They’d found a fellow innovator.

They also found a content creator with a loyal audience that listened to her. And Ray was in a good position to take a product like Glow to them.

“My followers always asked me for my skincare routine, so I knew it was something they wanted from me,” she says. “The skincare products on the market were not going to challenge the landscape of the beauty industry. It was always me-too and copycat brands wrapped in different packaging.”

Related: What ‘Authenticity’ Actually Looks Like in an Influence-Marketing Collaboration

How the influencer impacts the product

With a successful launch and momentum heading toward the holiday season, Imaraïs Beauty is primed for a successful first year. And while Ray is still cranking out the images, videos and stories that got her to the point of being approached to join a new company, much of her attention today is focused on building the brand.

“Imaraïs Beauty ends the status quo of the skincare industry,” she proclaims. “We are not pushing 10-step skin care routines. We want to give agency to customers to think critically about the products they put in and on their bodies. We do it in a fun way.”

Ray says her role will certainly be to serve as the face of the brand, but also to educate consumers while keeping an eye on the quality of the product. That deep focus may seem a juxtaposition from the oft-perceived superficial nature of influencers. But Ray has proven to be much more effective than the superficial, peace-sign, duck-lips type.

She even summed up the difference in regular skin care versus the ingestibles approach with an interesting parallel to influencer marketing.

10 Amazing Email Marketing Statistics and How They Can Help You
Networking on LinkedIn | Getting Responses and Generating Leads
Can You Still Make a Living Off Affiliate Marketing? The TRUTH About Affiliate Marketing
Self Improvement – Strategy That Works & Saves Time
Marketing 360 — Turbocharge Your Marketing
Ads by Amazon