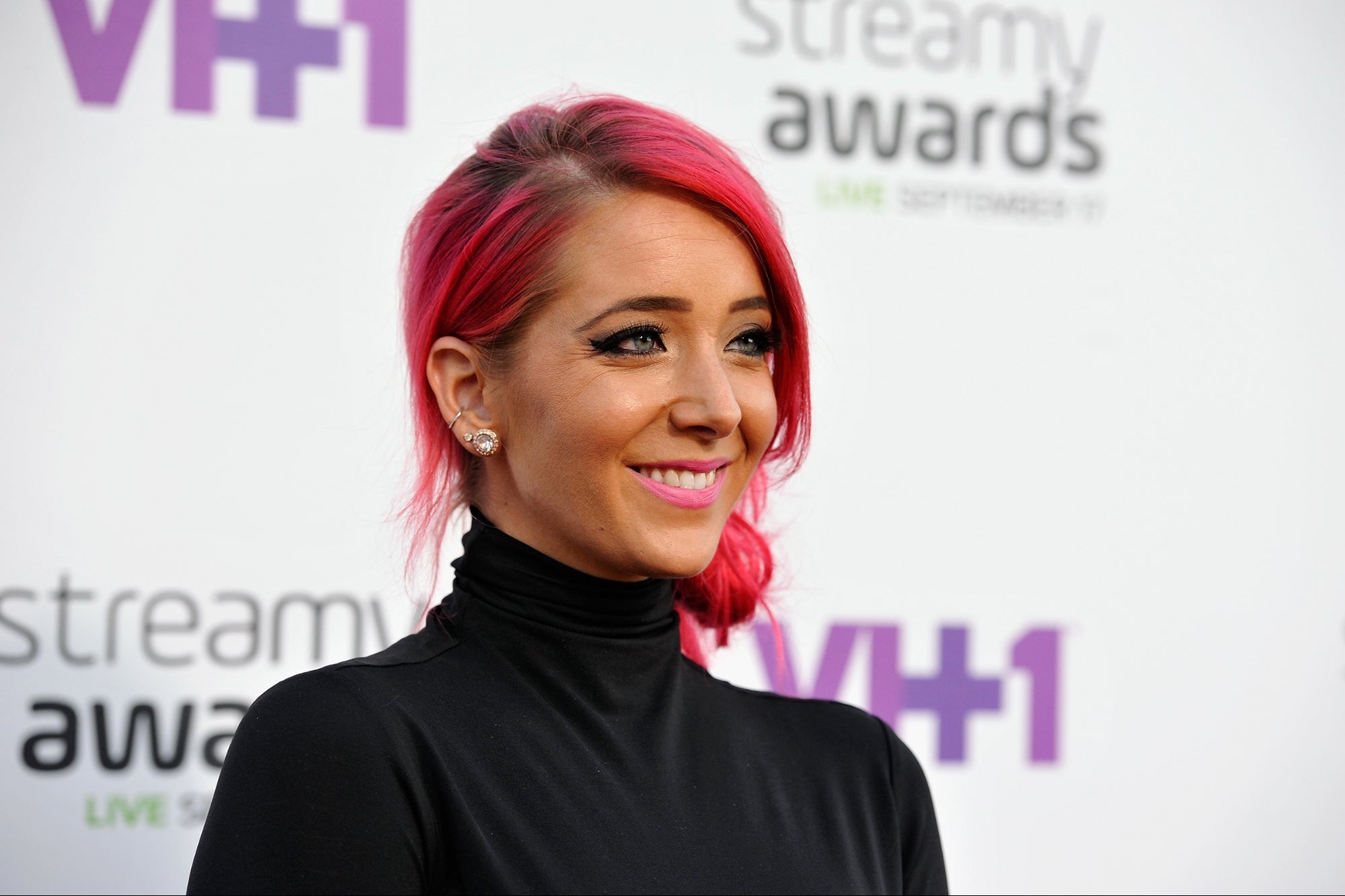 I often find myself scrolling through Instagram, seeing which people the app suggests for me to follow. When I see a profile that looks interesting, I take a quick look at its follower count. Then I look through the content — selfies on the beach, pensive photos overlooking the cityscape and healthy-looking meals with shoutouts to other personal brands.

A million questions then pop into my head: What value does this person provide to their followers? How long did it take them to accumulate such a large following? And perhaps most importantly, who is this person?

The internet and advanced mobile tech brought so many changes to our lives, but social media influencers might be the strangest of them all. In the past, celebrities had to be born into wealthy families, start highly successful businesses, produce amazing art, star in blockbuster movies or reach new heights in their respective fields. Now, you just need a smartphone, opinions and the initiative to turn yourself into a personal brand. Consequently, there are now thousands and thousands of influencers with millions of their own fans and followers.

Related: Get to Know the 3 Types of Influencers

I hate to sound so old-fashioned, but this has somewhat tarnished the entire concept of celebrity. In theory, social media allows anyone to become a celebrity. Yet, even if you are an influencer who is known by millions of people, you can still be unknown to the vast majority of the planet. If you asked a random person walking down the street in Beijing about Brad Pitt, they would probably know who you were talking about. If you asked them about Jenna Marbles, there’s a very good chance they would just look confused.

The knowledge that stardom is now more attainable than ever has created a pretty strong degree of cynicism among everyone else. When anyone can become famous, it breeds a certain kind of negativity about the way in which our society and culture operate. Why do we allow people to become famous for having opinions? How do we let ourselves give in to the herd mentality and follow, perhaps even idolize, people who may or may not deserve it?

Of course, people have been asking these kinds of questions long before influencers came along. Hollywood celebrities and sports stars have long been the targets of hostility for not deserving the fame and fortune thrust upon them. Influencers have just taken it a step further. They sometimes make it even harder to justify their fandom.

I would argue that being a successful influencer almost always takes some kind of skill — or at least the ability to turn an interest into something marketable. This means influencers are certainly business savvy, but does it make them worthy of idolization? It’s hard to say one way or the other, but the tides seem to be turning against them.

A 2019 survey out of the U.K. found that 96% of respondents do not trust social media influencers, while a U.S. based survey found that roughly 44% of social media users follow at least one influencer. Among those who do follow an influencer, only a quarter of them have actually made a purchase based on an influencer’s recommendations. Nonetheless, all signs point to more influencer-centric marketing strategies going forward as influencer marketing has grown more than 10-fold in just the past five years.

Why do I think that the world is becoming too cynical for social media influencers? Because if there is one thing that time has shown, it’s that businesses often latch onto marketing concepts once they’re already on their way out. Influencers may have been the “next big thing” a decade ago, but they’ve simply become too numerous and, according to the numbers, ineffective. Most people follow influencers because they want to see their posts, but most people do not trust them enough to actually follow their recommendations.

This is because we are all in on the game now. We all know that influencers do what they do to make money for themselves and enhance their personal brands. Do you really think your favorite influencer is pushing an expensive skin cream because they really think it will make your life better? No, they do it to improve their bottom line. At a time when people crave authenticity online more than ever, influencers simply don’t align with our inner-most desires.

Today, people would rather be an influencer than follow an influencer. The rise of the “undeserving” celebrities has more or less aligned with the rise of popularly unpopular influencers. Thus, a growing number of “known” people fall within the realm of those who have a large following but are generally seen as unlikeable, untalented or simply unworthy of their high status in society.

This situation feeds into a general cynicism that was already on the rise, particularly among young people. In a world in which stagnant institutions and systems fail to address dire economic, social and environmental problems, it’s no surprise that my generation has become cynical, perhaps even hopeless. When we pick up our phones and see inauthentic influencers peddling their personal brands and affiliates to us, we simply don’t have the mental energy to tolerate it anymore.

Related: How Influencer Marketing Took Power, and What the Future Holds

Though influencers are probably not going anywhere for the time being, I think their actual ability to influence people will continue to decline with time. The vast majority of influencers are just in it for the paycheck, and companies have now found ways to create completely robotic influencers, eroding the little sense of authenticity they had left. As large businesses and brands seek to squeeze every last bit of value out of influencers, they will eventually lose their remaining appeal among the general public.

Can You Still Make a Living Off Affiliate Marketing? The TRUTH About Affiliate Marketing
10 Amazing Email Marketing Statistics and How They Can Help You
Marketing 360 — Turbocharge Your Marketing
Networking on LinkedIn | Getting Responses and Generating Leads
Your Blog Won’t Get Traffic Unless You do This
Ads by Amazon