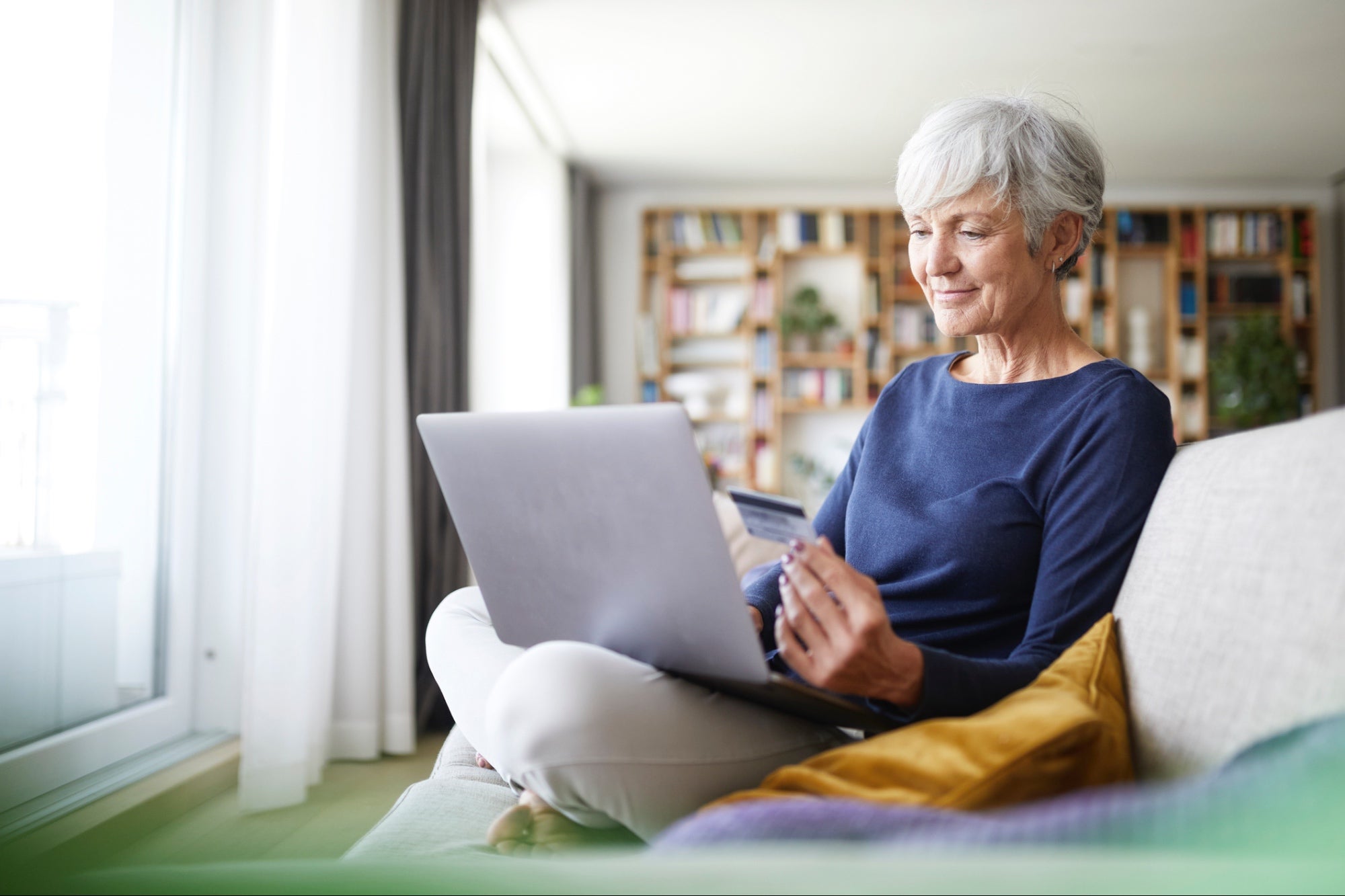 In an age of “digital revolution,” the world of commerce is typified by value drivers that prize everything faster and better. Even during a deep dive into audience segmentation or analytics, marketers may miss something right in front of their faces. Turns out, there is an entire segment of society with significant buying power that could be missed.

People 65 and up have a global spending power of about $8.5 trillion, a number that is expected to grow to just under $15 trillion in the next ten years. Seniors are retiring earlier and living longer, which leaves a long stretch of life to travel, invest in hobbies, and — yes — buy things. As more companies come to market with splashy, tech-first value propositions and jargon-laden marketing language, a huge miscalculation is at risk. Without making a direct appeal to people in their twilight years, these businesses could be missing out big time, and there is data to prove it.

The Brooking Institute is publishing a fascinating series on future development, the first of which addresses the silver economy, a phrase coined in 2015 by the European Parliament. It is defined as “the sum of all economic activity that serve the needs of people aged 50 and over, including the products and services they purchase directly and the further economic activity this spending generates.”

The Brookings Institute article explains that seniors are significant players in the economy: There are currently 750 million seniors in the world, and by 2030, there will be one billion. Seniors in the consumer class are expected to grow by as much as 66% and are the wealthiest age group in the world (alongside older professionals aged 45-64 years). The number of seniors grows by 3.2% every year compared to an overall population growth rate of 0.8%.

Inclusivity is a buzzword, and something that many new businesses rightfully prioritize in their marketing efforts. With the goal of appealing to as many people as possible, 65-plus is often a discarded demographic. There are many myths about marketing to older people, and popular perception can be that older people only buy from certain brands, are resistant to change and aren’t active online. All three of these perceptions are patently untrue, and believing them can undermine business success.

Older people aren’t as brand-loyal as you think

There is a common belief that age impacts brand loyalty. In fact, people between the ages of 18-24 are considered super-loyalists, dedicated to specific brands or retailers. This number decreases through middle age and does resurge, but not until well into retirement years. People aged 75 and older tend to report more neutral shopping personalities, often shopping around at different stores and for different products.

Older people are open to change

The idea that people later in life must be “won away” from brands they are loyal to is one reason marketers are less dedicated to pursuing them. Another reason is that they fear older customers will resist change. According to the Silver Travel Advisor, 77% of senior travelers planned to book a vacation within six months of getting the Covid-19 vaccine. Ridesharing services like GoGoGrandparent and SilverRide cater directly to an active senior population, and Uber smartly has a whole vertical dedicated to ridesharing for older adults.

Tech purchases among older adults are on the rise, with 51% of people over 55 having bought a smartphone, smart device or wearable device within the last year. The days of helping our grandparents reset the modem may not be entirely past, but the truth is that seniors have adapted well to new technology and are capable users.

The idea that social-media campaigns and targeted ads shouldn’t appeal to seniors is easy to disprove. Of adults in the U.S. on social networks, 69% of them are between the ages of 50-64, and 40% are 65 and over. According to Pew Research, 13% of people over the age of 65 use Instagram, 49% use YouTube and 50% use Facebook. They may not be influencers, but their presence should not be ignored.

Related: 5 Predictions for the Senior and Boomer Market

Making marketing appeal to people who won’t be fooled

Seniors bring immense value to our society. They have life experience, and they’ve witnessed generations of marketing efforts. When marketing to seniors and boomers, businesses should keep a few things in mind:

As new businesses hit the market with big plans to make a splash, it’s important to remember the full field of possible consumers. Exercising some due diligence about all possible buyers will ensure a wide enough net is cast. After all, the customer you want is the one with the power to buy, regardless of whether he or she will use the right hashtag after his or her purchase.

Related: Be Careful, Millennials: Saying ‘OK Boomer’ Could Get You In Trouble.

Can You Still Make a Living Off Affiliate Marketing? The TRUTH About Affiliate Marketing
Marketing 360 — Turbocharge Your Marketing
Self Improvement – Strategy That Works & Saves Time
Your Blog Won’t Get Traffic Unless You do This
10 Amazing Email Marketing Statistics and How They Can Help You
Ads by Amazon