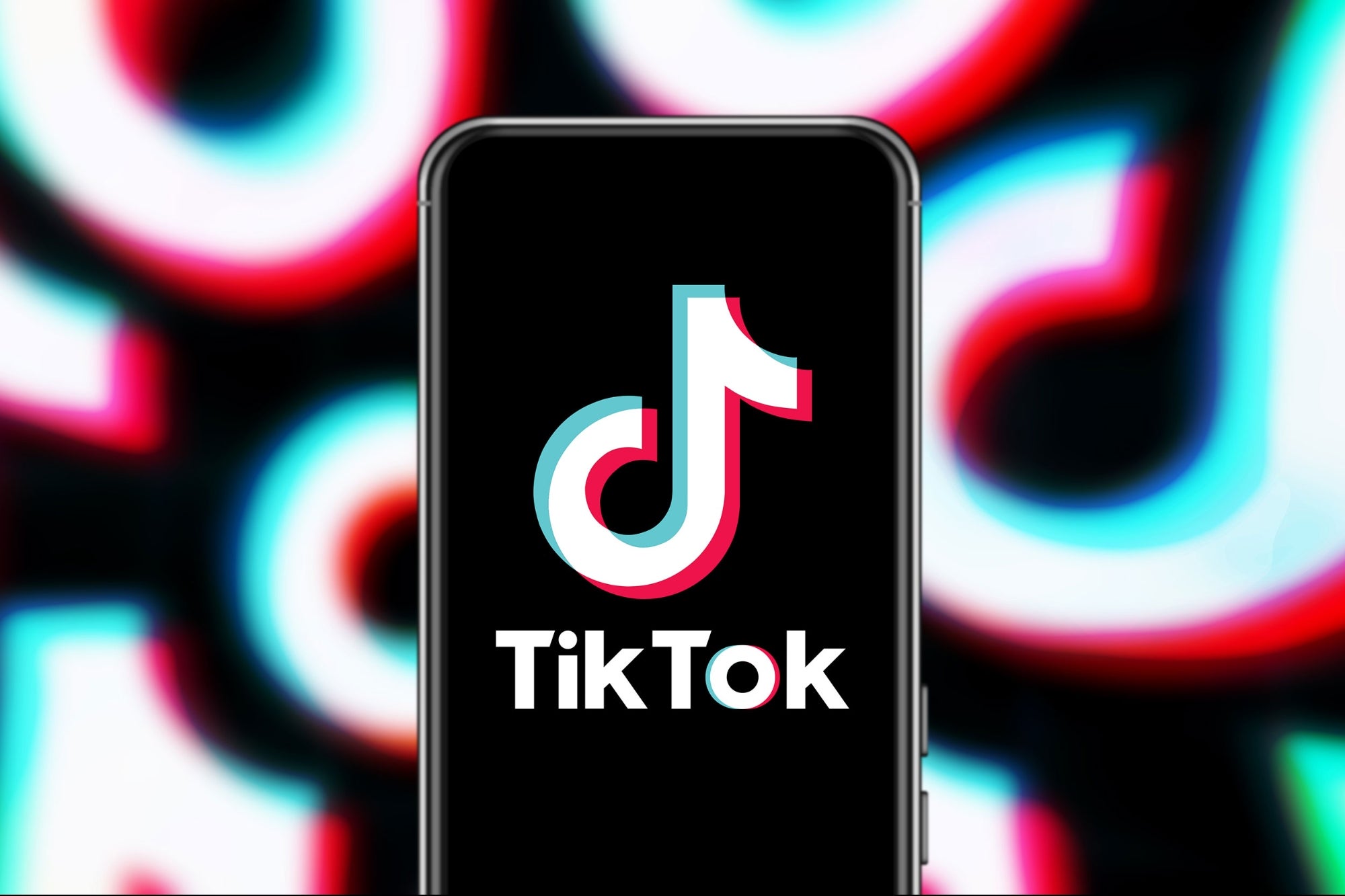 These four aspects of TikTok set it apart from other social media platforms.

I’ve been knee-deep in the social media industry since the beginning. I watched Instagram launch as a simple photo-sharing app then snowball into the second most popular social media platform behind big brother Facebook, which acquired the app for $1 billion.

Watching TikTok mature over the years made me realize that it’s a very special social media platform with one very unique selling point that often goes unmentioned – TikTok provides a deeper and more authentic look into influencers’ lives than other social media platforms. This is undoubtedly contributing to its recent surge in popularity and why it’s now one of the most downloaded apps of all time. Let me dive a bit deeper and touch on why TikTok gives its users something other social media networks aren’t.

Scrolling through Instagram will leave one to believe that everyone on that platform lives a perfect life. Designer clothes, five-star meals, exotic vacations, and sports cars fill Instagram feeds. Everyone is trying to paint a perfect picture. It’s very scripted.

By doing this, they also set the bar so incredibly high that it becomes a game of then trying to constantly raise that bar without allowing it to drop. When was the last time you saw an influencer post a glamorous picture with an exotic backdrop, followed by a makeup-less selfie? You don’t see that, and you won’t on Instagram.

After posting a picture of an over-the-water bungalow in Bali, they aren’t going to post a picture of themselves and their friends at an Applebee’s. TikTok, however, is the complete opposite. The content is more on-the-fly and less staged.

Influencers feel more comfortable just filming random video clips without planning or trying to make them appear perfect. This authenticity is what users love about it. They get to see the true personalities of those they follow.

Related: How Brands Are Leveraging Social Media Influencers to Tell Their Stories

The vibe is focused on fun and laughter

The entire vibe across TikTok is much lighter than on Instagram. The same Instagram influencer posting pictures that look like a high-end fashion shoot is posting dance challenge videos wearing sweatpants on TikTok.

If you only saw this influencer’s Instagram feed, you would never know they had a playful, less serious side to them. The average social media user doesn’t relate to the pictures of Bali trips, private jets, and Gucci shopping sprees.

But, this is what influencers are convinced their followers want to see. As TikTok continues to attract new users and influencers realize that their engagement is more significant when it’s real, we may see that influence on Instagram; specifically, through the Stories feature.

Nobody is trying to get the perfect angle or write the perfect caption on TikTok. Scroll through the most popular content on the platform, and you will see that 99 percent of the time, it’s natural and fun. Silly dances. Fun challenges. Lots of laughter. Influencers have their guard down on TikTok, and it’s allowing their followers to connect with them in a way that’s far more relatable than on Instagram.

TikTok is encouraging interaction among users

The fun and lighthearted TikTok vibes are due in part to its features that encourage fun interaction. The Duet feature lets users share a split-screen with others or duet with an existing duet video. It’s possible to create an infinite duet. It’s a fun, pleasantly addictive feature that encourages interaction, not a superficial lifestyle.

When an influencer plans out an Instagram post, their goal is to attract as many likes and comments as possible while keeping their current followers engaged and attracting new ones. TikTok, on the other hand, features celebrities and influencers engaging in duets with their followers.

There is no denying that Instagram has proven to be a very lucrative platform for influencers; from brand deals and sponsored posts to launching their own brands to millions of buyers.

Because of the opportunity on Instagram, it’s resulted in a lot of content that’s professionally produced and posted in a way that’s planned and highly calculated. TikTok has become a place to escape for these influencers.

Remember, most of the top influencers are highly creative individuals. Some of that creativity is lost from the equation when it becomes a business. While many see TikTok as a business opportunity, many more are seeing it as a fun place to post random things and just have fun.

Related: What You Need to Know About Instagram’s New Ecommerce Feature, ‘Checkout’