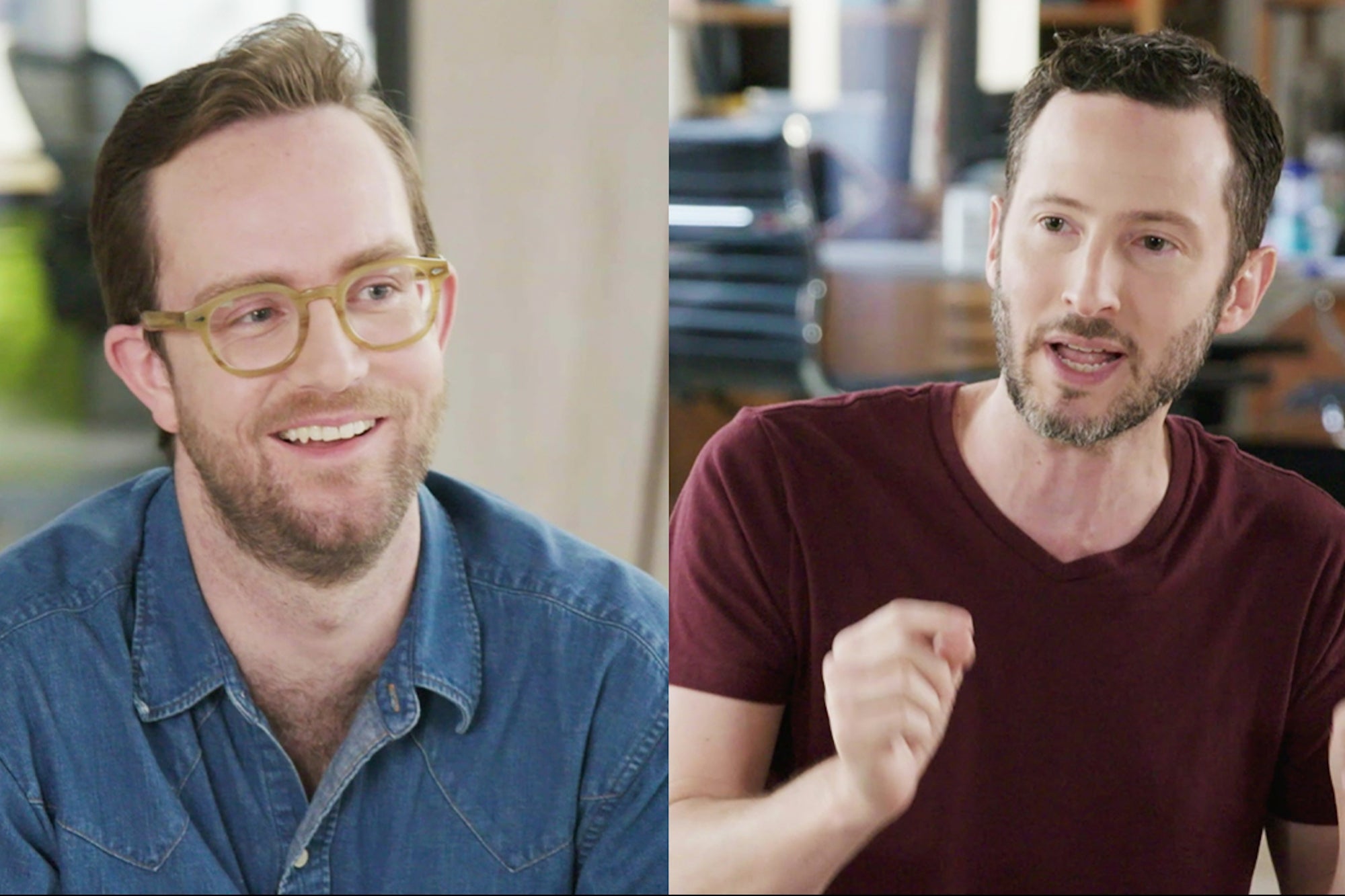 Tristan Graham’s work has garnered five Emmy nominations and at least 17 Cannes Lions awards (he truly can’t remember!) So to say he is good at his job is more than an understatement. He credits a lot of his success to the first step of his creative process: when attacking a new campaign, the first thing he does is pinpoint exactly what problem the ad is trying to solve.

In the case of his award-winning “Guilt Trip” campaign, the problem was quite simple: an Australian train company wanted to sell more tickets for people going from the city to the countryside. “So I was sitting in the meeting with V/Line Trains feeling guilty about the fact that I don’t go back to the country to visit my parents’ house, and I threw out this idea that we should sell a gift card that parents can send to their kids to make them feel guilty. And one of the V/Line executives said, as a joke, ‘Yeah, it’s like a guilt trip.'” While she was just kidding around, Graham immediately realized they had something special. “I stopped her and said, ‘You just named it, that’s the idea.’ The name of an ad, like a headline in print, is so important. If the name is good, it becomes a good hashtag, it becomes an easy hook for people to explain to their mate in a bar. So I took the name, thanked her for doing half my job, and we rolled on from there.”

Watch the above video to learn how Graham and his team turned this funny concept into award-winning reality and his secret weapon for coming up with some of the best lines in the campaign. (Spoiler: It was his mom who made him feel guilty in the first place!)