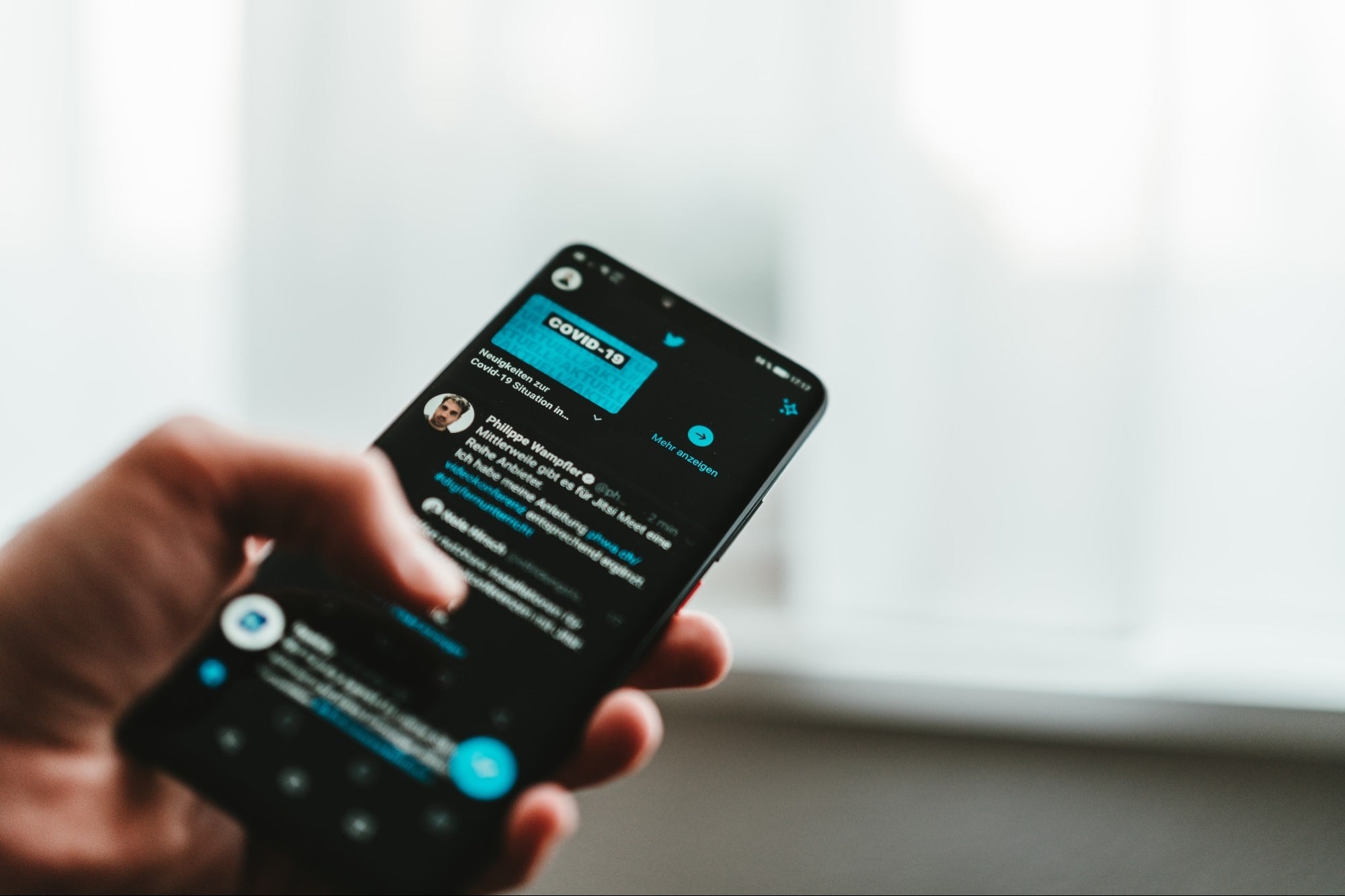 Platform users will no longer be able to post messages and photos that disappear within 24 hours.

Have you ever used the fleets ? Yes, the Twitter stories . The social network announced that this feature will disappear on August 3. The reason? They did not generate the expected interaction.

In this context, users of the platform will no longer be able to post messages, photos or videos that disappear within 24 hours. The feature that was launched at the end of last year and was shown on the timeline will be replaced by the new Twitter chat rooms.

The bird’s social network explained that since they presented this function they have not seen an increase in the conversation of people who join through the Fleets, at least not as expected.

We hoped Fleets would encourage more people to join the conversation, but that wasn’t the case. So we’re removing them and focusing on improving other parts of Twitter.

Also, through his official Twitter account he said: “We will eliminate Fleets on August 3, we are working on new things. We’re sorry or you’re welcome ”.

we’re removing Fleets on August 3, working on some new stuff