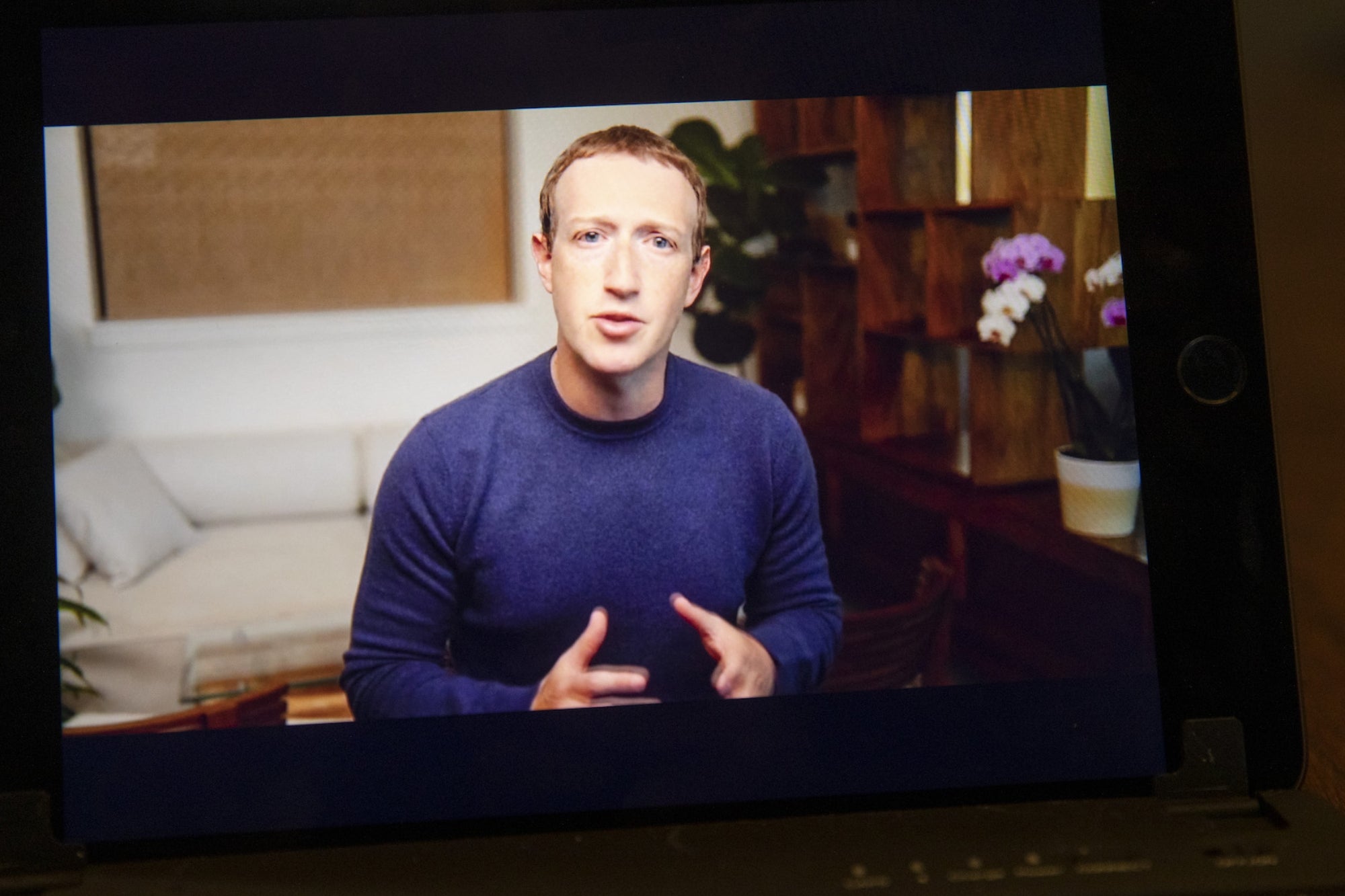 Between whistleblower revelations and the widespread outages of Facebook, Instagram and WhatsApp, Mark Zuckerberg had a very bad Monday.

The Facebook, Instagram and WhatsApp outages come on the heels of a bombshell 60 Minutes episode in which Frances Haugen revealed herself as the whistleblower who released thousands of pages of private Facebook documents to the Wall Street Journal and federal government detailing how its platforms amplify hate, misinformation and public unrest.

Learn the latest on the outages and what users can expect here.

Can You Still Make a Living Off Affiliate Marketing? The TRUTH About Affiliate Marketing
Networking on LinkedIn | Getting Responses and Generating Leads
10 Amazing Email Marketing Statistics and How They Can Help You
Your Blog Won’t Get Traffic Unless You do This
Marketing 360 — Turbocharge Your Marketing
Ads by Amazon