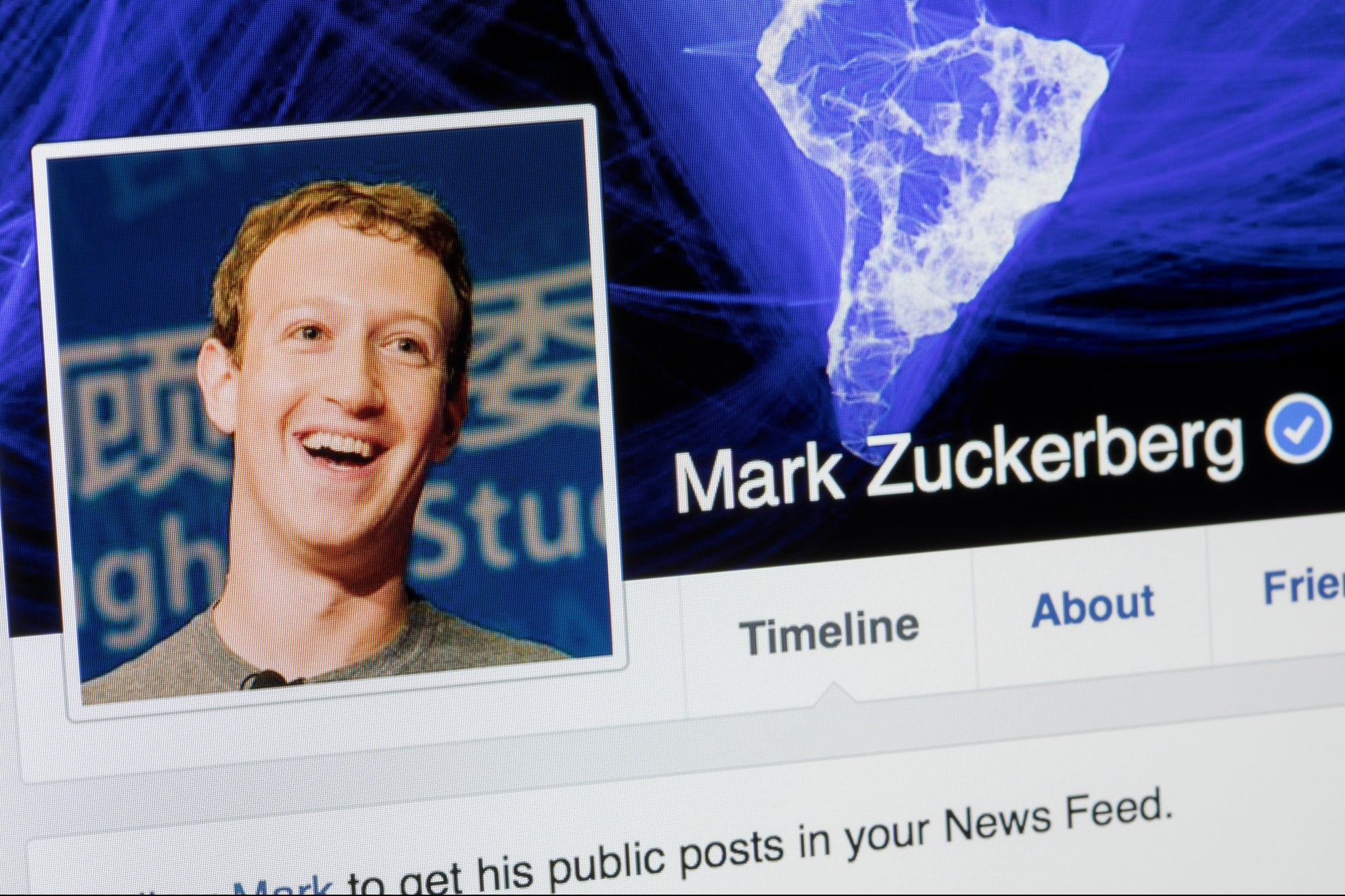 After winning an antitrust lawsuit, shares in “the social network” rose 4.2 percent.

Facebook , the company founded by Mark Zuckerberg , surpassed a trillion dollars in its market capitalization. After winning an antitrust lawsuit, shares in “the social network” rose 4.2 percent.

After a US judge dismissed federal and state antitrust complaints against the company, its stock traded at $ 355.64, the highest level in two months.

This is how Facebook became the youngest company to reach the 13-figure milestone, just 17 years after its founding. The company was founded by Zuckerberg in 2004 at Harvard University.

This fact comes three years after Apple.Inc became the first company of American origin to reach the 13-digit valuation. Right now, four other US firms also have a value of this type, among them is the parent company of Google , Alphabet , Microsoft , Amazon.com , and Facebook .

Shares of “the social network” rose 30% this year, amid people’s need to stay connected with family, friends and coworkers.

Facebook bought Instagram in 2012 and WhatsApp in 2014. Years later the company was accused of monopolizing social networks. The United States Federal Trade Commission indicted the company in December 2020, explaining that the size of the firm has caused consumer damage that includes the reduction of quality in its products.

However, a United States District Judge, James Boasberg, explained that the lawsuit did not meet the necessary criteria.