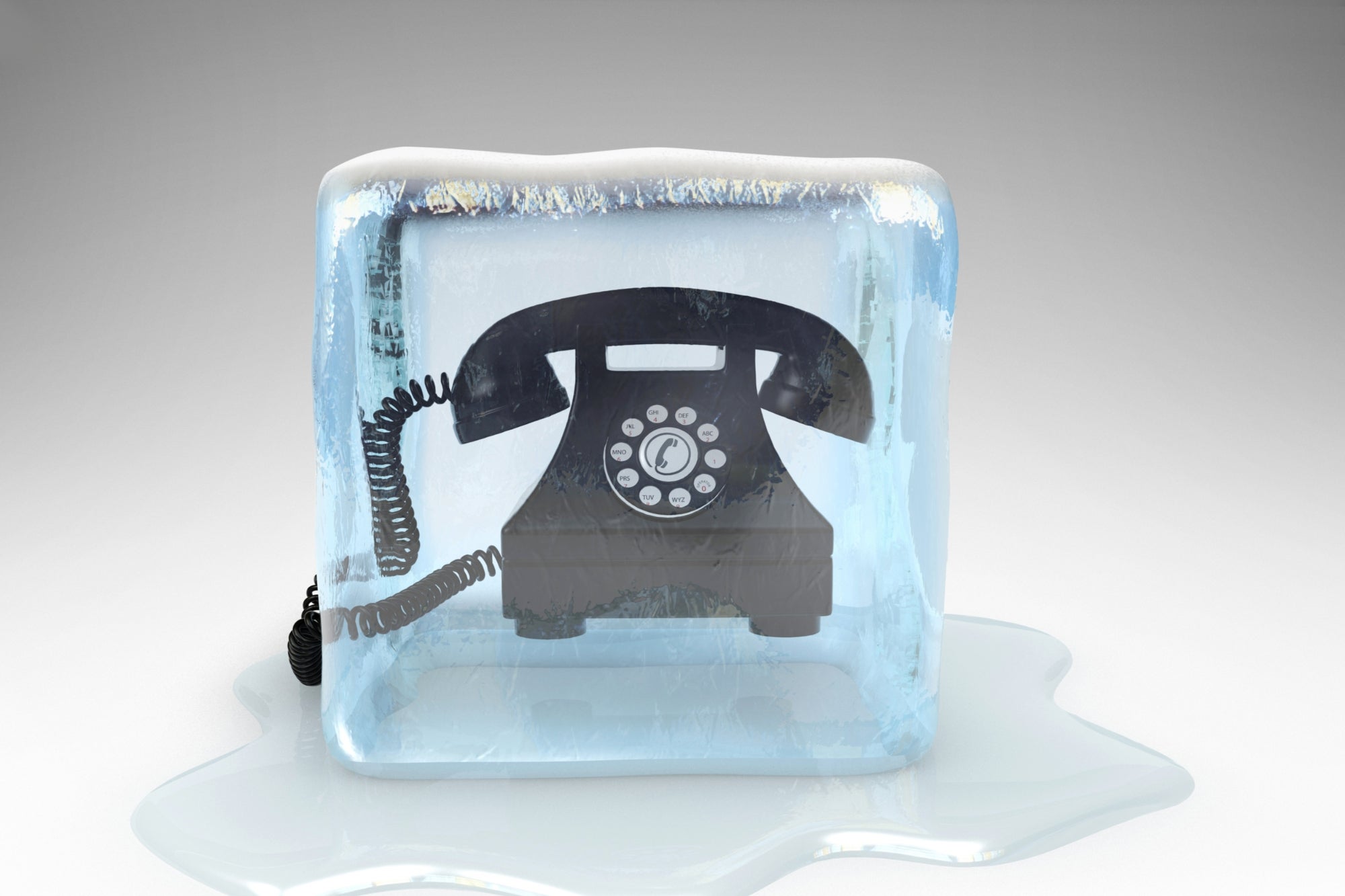 
Opinions expressed by Entrepreneur contributors are their own.

The prospecting world is upside down and backward, just like the fictional Wonderland in Alice’s Adventures in Wonderland. It’s a place where the opposite of what would make sense in reality occurs.

When you start making cold calls and enter this Wonderland, you may feel uncertain like Alice, unsure of what you’re doing or if it’s enough to be successful. In this crazy world, your cold calling success hinges on understanding how to operate among mad people.

Like Alice in Wonderland, you conduct prospecting calls upside-down and backward. There, the nonsensical becomes logical. For example, when it is imperative to pitch prospects with a need — pitch to those without a need!

When everyone says cold calling is a numbers game, it’s really an un-numbers game. Most importantly, whenever objections are raised by your prospective client, do not rebuttal but rather — agree.

Just like the Cheshire Cat, prospects often say one thing when they really mean another. Most of the time, the first thing an executive will say when you call is that they are happy with what they have. However, many times this is not entirely true.

Often, decision-makers may not be completely happy with their current vendor. However, it’s common for companies to stick to these vendors because organizations are just more afraid of looking for something new. It’s easier to stick with what they know.

To communicate effectively with these Cheshire Cat-like prospects, you simply need to acknowledge out loud that you know that they love their vendor. Say this before they do! Then you can have a productive conversation that can lead to successfully booking an appointment.

In Wonderland, these are your best prospects — they just don’t know it.

7 Cold Calling Secret Tips to Get Past Gatekeepers

Cold Calling is an un-numbers game

Just like your un-birthday in Wonderland 364 days a year, prospecting is also an un-numbers game. It makes total sense that cold calling is a numbers game in the “real” world. But you have to remember that we’ve gone down the rabbit hole and Wonderland rules apply here.

In Wonderland, you will be far more successful in making contacts when you call the same prospects repeatedly. That might not sound logical, but the un-numbers game is quite effective. In Wonderland, decision-makers are terribly busy and the more times you call them, the greater your chances are of reaching them.

Just remember that it’s not proper etiquette in Wonderland to leave voicemails, as this will not get you where you want to go.

Related: 3 Prospecting Lessons You Can Learn From the Devil

Prospects are as mad as the Mad Hatter

In the real world, it’s common for prospects to object in the sales process and for salespeople to naturally attempt a rebuttal. However, when you’re around mad people, they don’t like to be told they’re wrong. This will get you sent to the queen and you might lose your head.

Instead of using rebuttals, it’s best to simply agree and throw in a compliment when prospects object in this insane world of Wonderland. The more you say good things about their current vendor and ask questions, it will surprisingly make prospects inquire about what you have to offer.

Related: 3 Cold Call Tips That Will Help You Book 15 Appointments a Day

Self Improvement – Strategy That Works & Saves Time
Your Blog Won’t Get Traffic Unless You do This
Can You Still Make a Living Off Affiliate Marketing? The TRUTH About Affiliate Marketing
Networking on LinkedIn | Getting Responses and Generating Leads
Marketing 360 — Turbocharge Your Marketing
Ads by Amazon